Former chairman of the Securities and Exchange Commission Dr. Nalaka Godahewa, the former Deputy Director general of the commission Dammika Manjira Perera and Ronnie Ibrahim were further remanded until December 23

The order was issued by the Colombo Fort Magisrate, Priyantha Liyanage after their bail application was rejected.

They were arrested over a financial fraud worth five million rupees said to have taken place at the Securities and Exchange Commission in August 2013.

Dr. Nalaka Godahewa commenced his carrier in the corporate field after graduating from the university of Moratuwa and was appointed the chairman of the Sri Lanka Tourism board in 2010.

He was appointed the chairman of the securities and exchange commission in mid 2012 after two of his predecessors, Indrani Sugathadasa and Thilak Karunaratne, had to resign within 12 months.

During the tenure of Dr. Godahewa the market bounced back to show record ratings at the Colombo stock exchange

In the action plan forwarded by Dr. Godahewa, last January, it was aimed to reach a market capitalization of 100 billion rupees by 2020.

However he is currently remanded over an incident where 5 million rupees had allegedly been used to bring down a hip hop group for the Carlton Rugby Tournament.

Dammika Manjira Perera who is also in remand custody for the same offence holds a masters degree in business administration.

He had been able to complete a number of investigations at the Colombo stock exchange and at the Securities and exchange commission during his time as the Financial intelligence Director of the Central bank of Sri Lanka.

He was appointed as the Deputy Director General of the Securities and exchange commission in the year 2014. 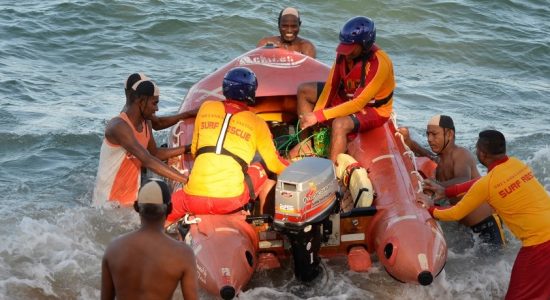 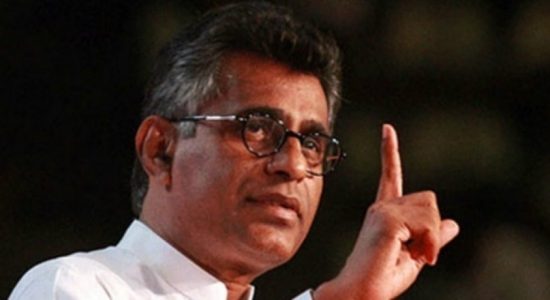 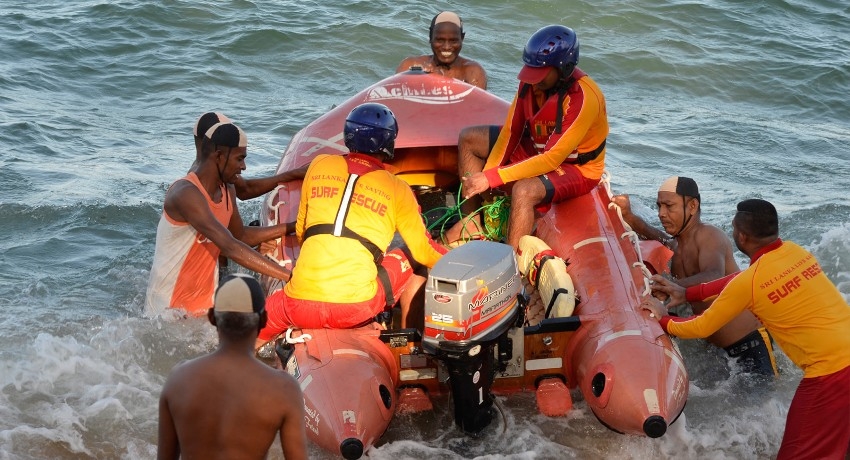