A deal to attempt to limit the rise in global temperatures to less than 2C has been agreed at the climate change summit in Paris after two weeks of intense negotiations.

The pact is the first to commit all countries to cut carbon emissions.

The agreement is partly legally binding and partly voluntary.

Earlier, key blocs, including the G77 group of developing countries, and nations such as China and India said they supported the proposals.

President of the UN climate conference of parties (COP) and French Foreign Minister Laurent Fabius said: “I now invite the COP to adopt the decision entitled Paris Agreement outlined in the document.

“Looking out to the room I see that the reaction is positive, I see no objections. The Paris agreement is adopted.” 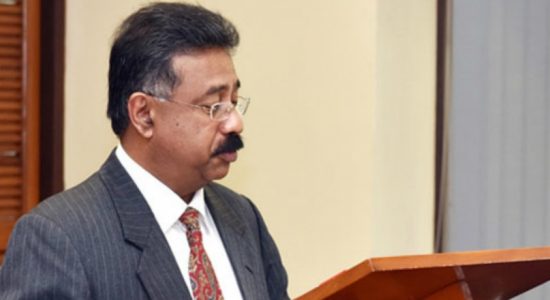 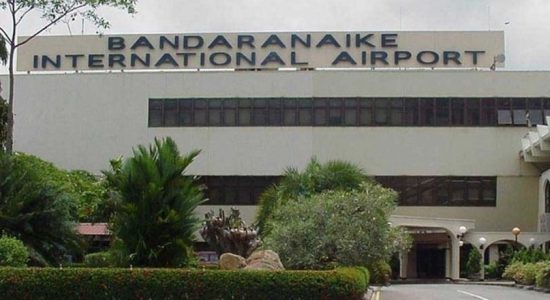 The world is at risk - ICCC points out 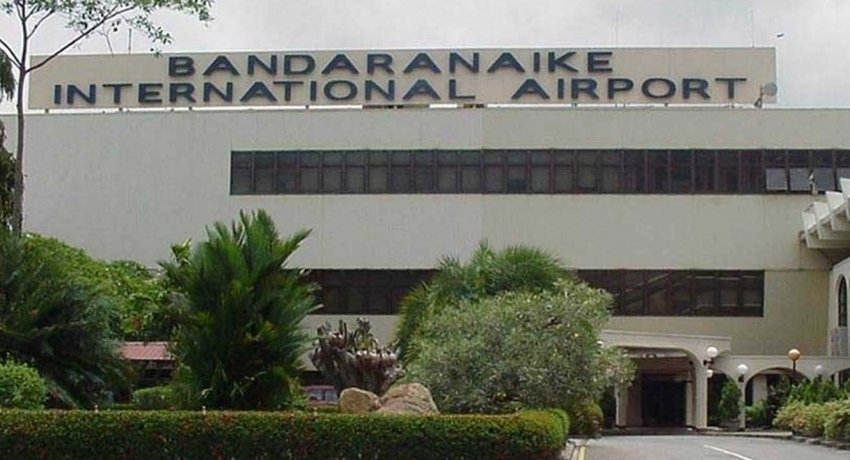