CAA to keep a pulse on private hospital costs

CAA to keep a pulse on private hospital costs

The Consumer Affairs Authority has made plans to reduce the prices of various tests and surgeries that are being conducted by private hospitals, in order to make them more affordable.

Chairman of the Authority, Hasitha Tillekeratne said a number of complaints have been lodged, on a daily basis, regarding the exorbitant prices charged by private hospitals on tests and surgeries.

He also said that questions have been raised regarding the varying prices between hospitals with regard to the identical tests conducted at different hospitals. The chairman further added that people are subjected to pay exorbitant amounts to certain tests and surgeries that are not provided or available at state hospitals.

He also said that instructions will be given to the Private Hospitals Association to decide on fixed and fair prices for surgeries and tests conducted in private hospitals.

In relation to this issue, the CAA has also focussed its attention on the medicinal costs of patients receiving treatment at ICU facilities in hospitals.

Chairman of the Authority, Hasitha Tillekeratne said that patients receiving treatment form ICU facilities are also subjected to pay exorbitant amounts for the medicine and treatment they receive, which are often over priced, and appear to be unaffordable to the patients..

He further stated that measures have been taken to to reduce the price of medicine as well. 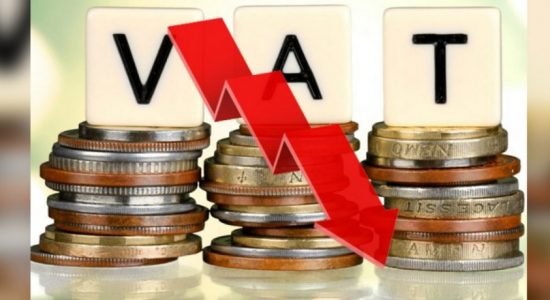 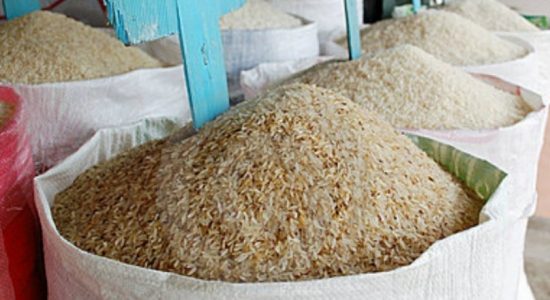 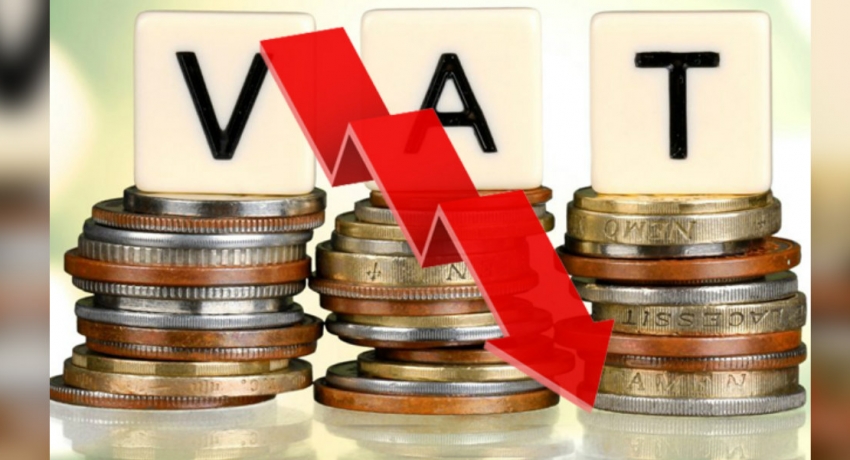