The police arrested an impostor who purported to represent a candidate who was due to sit for the G.C.E Ordinary Level Examination for the second time.

The twenty-year-old suspect who is a resident of Ma-Kehelwala in Maliyadda was arrested in Kandy on Friday, December 12.

Police Media Spokesperson Ruwan Gunasekara stated the suspect was produced before the Kandy magistrate on charges of producing fake documents, and appearing under false identity.

The individual was later released on a surety bail of Rs.200,000. 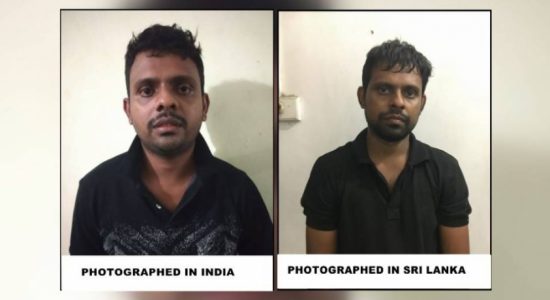