The Census and Statistics Department says the country’s computer literacy stands at 26.8 percent.

Director General of the Department Amara Satharasinghe stated the computer literacy of males in the country stands at 28.7 percent. According to the Director General, this information has come to light during the analysis of the data collected during the first six months of the annual departmental survey.

Furthermore, the data has revealed that the computer literacy of those aged between 15 and 19 stands at 57.2 percent. He added that one in every four households owns a computer. 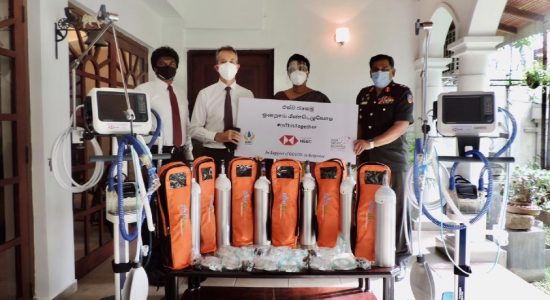 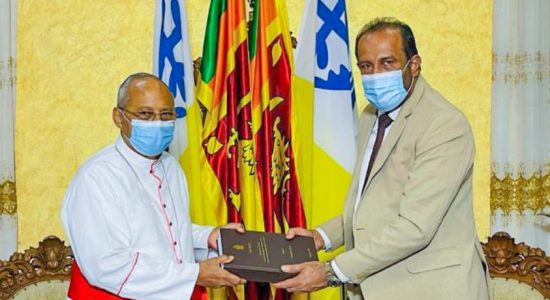 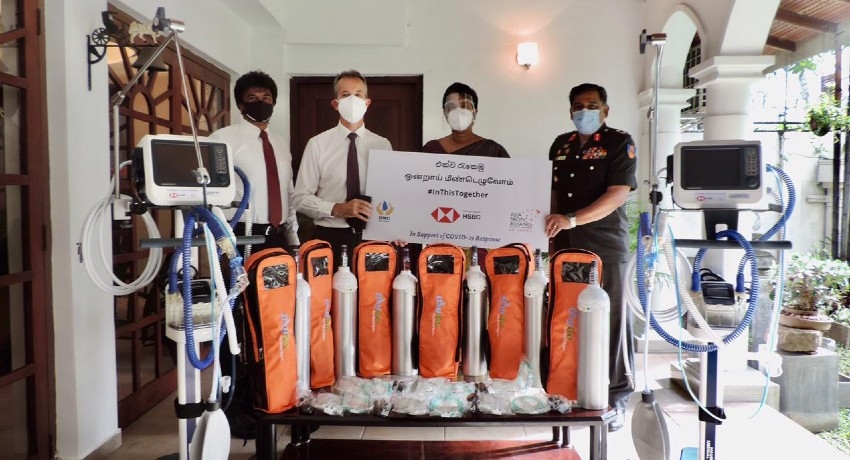