The President’s Media Division said that 64 political parties made their representations at the meeting.

Speaking at the meeting, President Maithripala Sirisena noted that the people’s mandate needs to be represented in the elections.

We need to have one objective to change the preferential votes system and move into the new election system that we aspire for and the relevant Act was passed in Parliament. But the committee on demarcating electoral divisions has not accomplished their duty so far.

Around 2000 appeals were forwarded to the committee regarding the demarcation of electoral divisions and I am of the strong view that we need to act in a manner in which the incumbent committee would not have to face those same allegations.

If the expected task is not fulfilled by taking a less amount of time, we will have to face the accusations starting from day of passing it. Winning an election is not mere victory of a political party itself , but a victory of the opinion of the majority of the society

It is paramount importance that we hold the local government elections next year. Two party leaders made announcements in Parliament over the matter and we said that we need to hold the elections before the 30th of March.

As this matter was being raised, I said that we need to have the elections before the Sinhala and Tamil New Year and the process was questioned and I said that I cannot make a statement there.

Following the all party-meeting the gathering was hosted to a tea party. 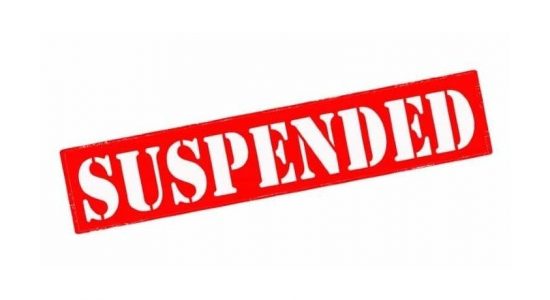