The body of five-time Formula 1 World Champion Fangio was exhumed by court order in August in order to test his DNA and determine the validity of two men’s paternity claims.

The two men in question who made paternity claims are Oscar Espinoza and Ruben Vazquez.

A legally-mandated DNA test has officially confirmed Formula 1 legend Juan Manuel Fangio’s paternity over 77-year-old Oscar Espinoza. On Wednesday (December 9), Judge Rodrigo Cataldo of Mar del Plata, Argentina, announced that Espinoza, who had a close relationship with Fangio for several years and himself had an extensive racing career, is a biological son of the F1 legend.

Meanwhile, Ruben Vazquez’s case is expected to be resolved in the coming days.

Fangio was never married nor had any other recognized children in his lifetime – although he had a lengthy relationship Andrea Berruet, Espinoza’s mother.

Vazquez, meanwhile, claims that his late mother Catalina Basili confessed in 2005 that he was Fangio’s son, the product of a relationship she had had with the driver in the 1940s. 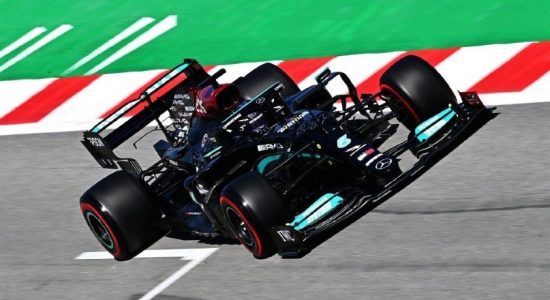 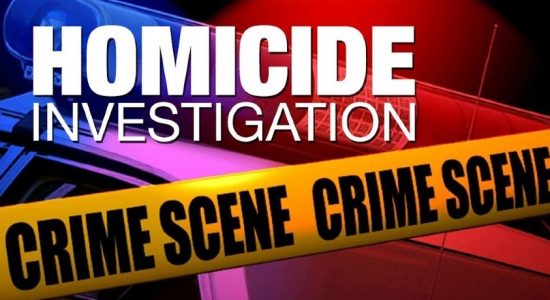