President Maithripala Sirisena has agreed to provide a practical solution to the issues raised by chief ministers concerning the allocation of funds for provincial councils.

At meeting held at the parliamentary complex on Monday, December 07, the chief ministers handed over a letter to the president citing their objection to the proposal made through the 2016 budget, to provide funds allocated for provincial councils via the Ministry.

Chief Minister of the Central Province, Sarath Ekanayake said they were asked to arrive on the 10th for an answer.

Chief Minister of the Southern Province, Shan Wijeyalal stated that they trust that the President would take a fair and impartial decision.

Chief Minister of the North Western Province, Dharmasiri Dassanayake stated that they cannot ask for a specific timeframe, and that the president would resolve the matter.

Chief Minister of the Western Province, Isura Devapriya stated that they are thankful to the President since he resolved their main issue.

Minister of Local Government and Provincial Councils, Faiszer Musthapha stated that the President has assured them that he will provide a practical solution to the issue, at a meeting attended. 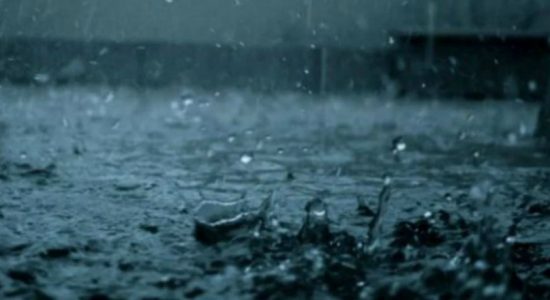 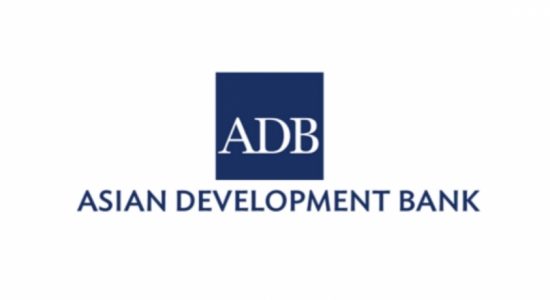 Heavy rainfall of about 100 mm predicted in 6 provinces 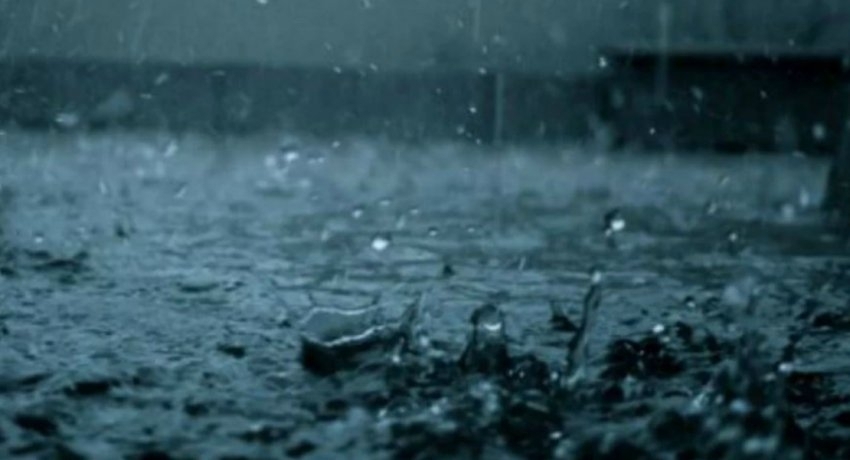 Rainfall of about 100 mm predicted in 6 provinces