French security forces have drafted proposals that would ban public Wi-Fi and access to the Tor network, Le Monde reports, citing internal documents from the Ministry of Interior. The anti-terror proposals come three weeks after Islamic extremists killed 130 people and injured more than 300 in a series of attacks across Paris.

According to Le Monde, the documents outline two legislative proposals that French police and security forces would like to implement in the wake of last month’s attacks. One pertains to the country’s current state of emergency protocol, the other concerns France’s counter-terrorism laws.

Both could be formally presented as early as January, the newspaper reports, adding that the ministry has yet to decide on the measures they outline.

The proposed Tor ban falls under the set of non-emergency counter-terrorism measures. The volunteer-driven Tor network is widely used to protect users’ anonymity, and as Motherboard notes, its popularity has surged following revelations about the NSA’s surveillance program.

The documents do not specify how the government would implement a Tor ban, though China has been blocking the network since at least 2012. Iran and Russia have targeted the network as well, raising concerns among activists and whistleblowers.

Intelligence officials in Franceand the US have called for messaging services and networks to provide authorities with “back door” access to encrypted communications following the Paris attacks, though tech companies and activists say weakening encryption could harm privacy and free speech.

Unnamed intelligence officials told The New York Times this month that the man who led the Paris attacks, Abdelhamid Abaaoud, may have used encryption software to plot the operation, though it’s not clear whether the assassins used Tor. A simple, unencrypted text message on a phone found near one of the attack sites eventually led police to Abaaoud,who died in a shootout.

The measure to block “free and shared” Wi-Fi connections falls under the proposed state of emergency changes. The documents obtained by Le Monde argue that public Wi-Fi networks should be blocked because it’s difficult for security forces to identify users connected to them. Police also proposed changes that would allow them to search vehicles and luggage without consent, and to conduct identity checks without providing justification.

France’s state of emergency expands the government’s ability to conduct warrantless searches, place suspects under house arrest, and seize the personal data of suspected terrorists. Following last month’s attack, lawmakers extended the state of emergency for three months and passed an amendment that makes it easier for authorities to unilaterally shut down websites.

France expanded the government’s surveillance powers following the attacks on the offices of Charlie Hebdo and a kosher supermarket in January, and polls conducted after the November attacks suggest that the majority of French citizens are willing to sacrifice civil liberties in exchange for enhanced security. But it appears that even French security forces are unsure whether its latest proposals are within the law. According to Le Monde, the internal documents include a line that reads: “Question of constitutionality?” 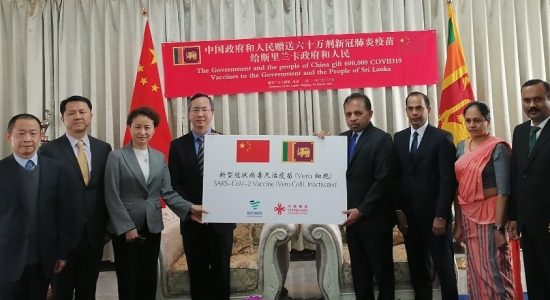 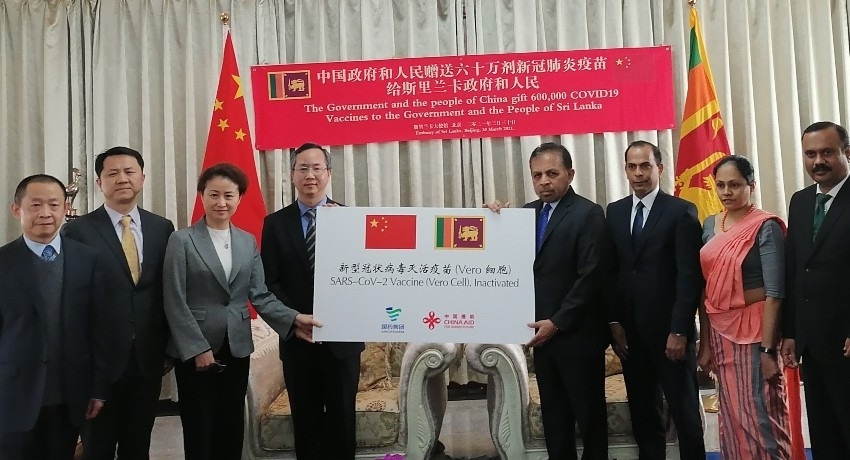