A pilgrimage organiser who stranded 107 Sri Lankans after taking them to the Buddhist holy city of Bodh Gaya was arrested by the Colombo Criminal Investigation Department.

A Damadiva pilgrimage organiser from Kandy has thus been arrested.

The arrested individual engaged in the Dambadiva pilgrimage with 107 individuals from Galgamuwa on November 17.

After several days, he had said that he does not have the necessary funds with him to continue the journey, thus abandoning the pilgrims in the Buddhist holy city of Bodh Gaya.

The pilgrims who were stranded for 17 days arrived in the country on Sunday, December 6.

Police Media Spokesperson, ASP Ruwan Gunesekara said that the suspect was arrested at the Bandaranaike International Airport on Sunday. The arrest was made based on a tip off. 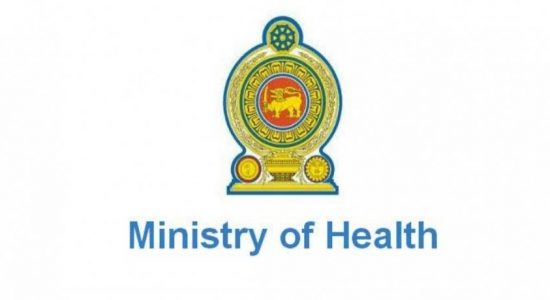 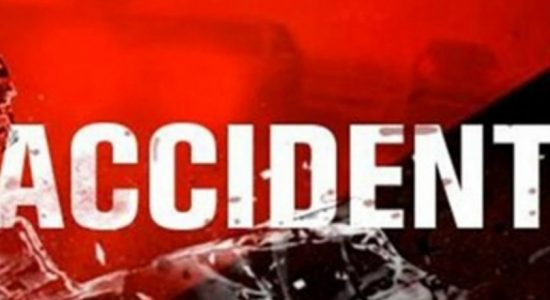 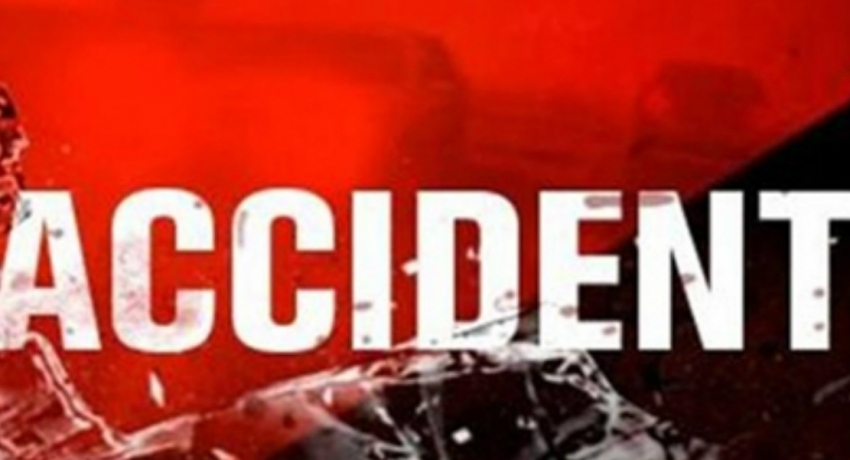