Google Glass could come back as a snake-like flexible headband

Google Glass could come back as a snake-like flexible headband

Google’s wearable tech outfit was granted a patent this week for a Glass-like heads-up display that could be affixed to a person’s head with a flexible band.

The “wearable device with input and output structures” would be adjustable and only sit on one side of the wearer’s face. That’s a departure from the original iteration of Glass, which resembled a thin pair of metal glasses without the lenses.

Though Google discontinued Glass earlier this year, it revived its wearable efforts as Project Aura in June with the intention of developing a successor or perhaps multiple successors to Glass. The Information reported earlier this month that Google had as many as three different prototypes in the works.

One of those prototypes was described as a “sport” version while a form of more traditional-looking smart glasses was said to be in the works for enterprise customers.

Whether this patent describes any of those prototypes is unclear. Google was not immediately available for comment. 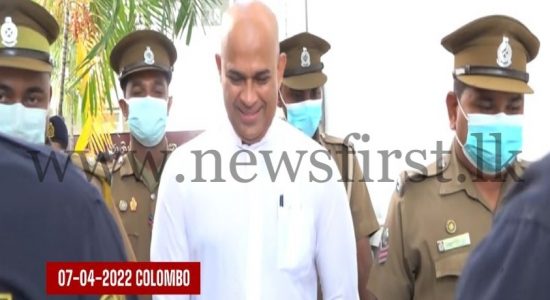 Ranjan back at Presidential Commission 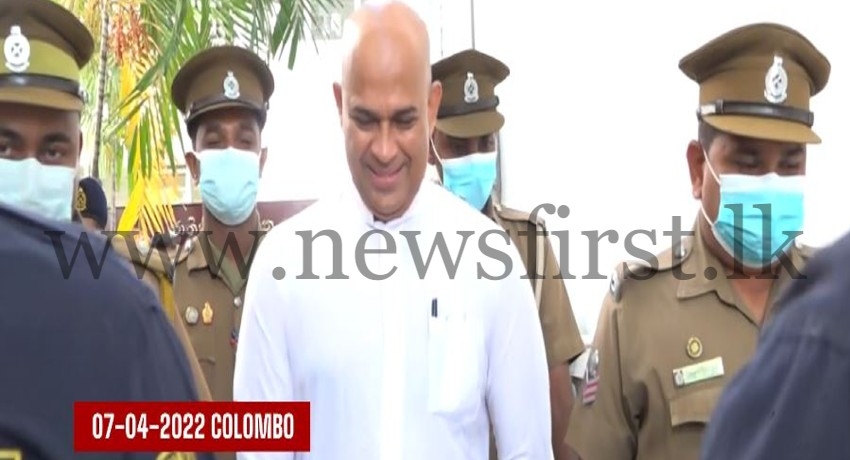 Ranjan back at Presidential Commission

Vice chancellors then had the personality to say “n...