The Indian High Commission in Sri Lanka organised an event to commemorate its Constitution Day. The event was themed, The Making and Working of the Indian Constitution : Some Issues of Relevance.

Government Ministers , MPs, Members from the Opposition and many other distinguished guests were present for the event. Attorney-at-Law, Dr. Jayampathy Wickramaratne delivered a lecture on the topic stating that this time, the government intends to follow the procedure laid down in the present constitution. He said  ‘And want to make that very clear.”

He went on to add:

The word constitutionalism has been used in the proposed resolution and and people are asking if we are going to bypass the procedure laid down the constitution. No, the procedure laid down the constitution…. will be followed, so The proposal now is for Parliament to sit, as a committee of the whole house and to agree on a draft for the purpose not to pass the constitution. But to agree on a draft that can command a 2/3 majority and a commission parallel to the parliamentary process , a commission to receive representation , written and oral and to feed parliament with the views of the people. 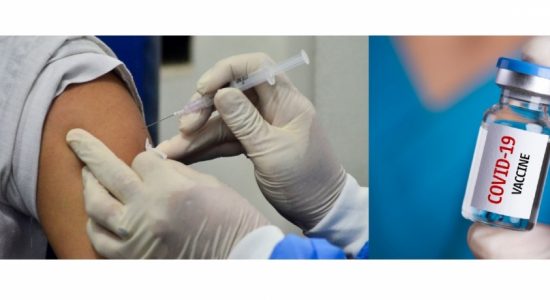 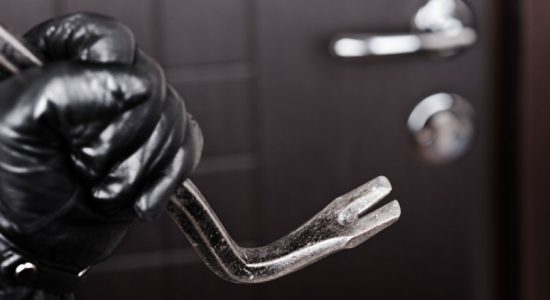 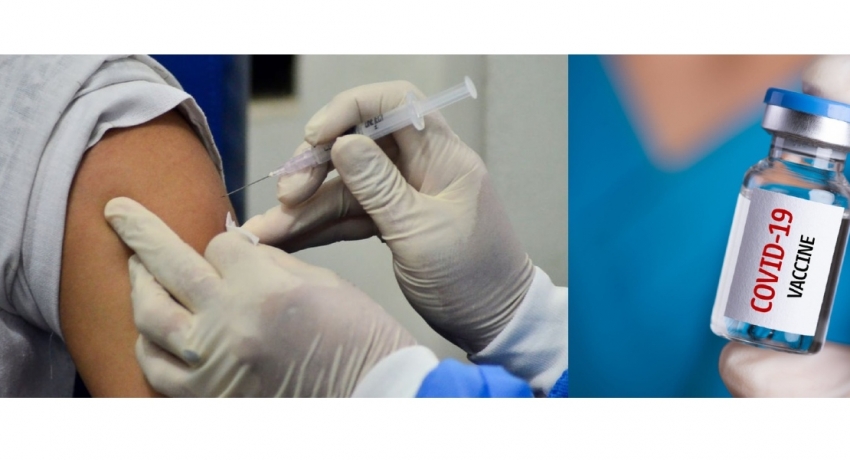 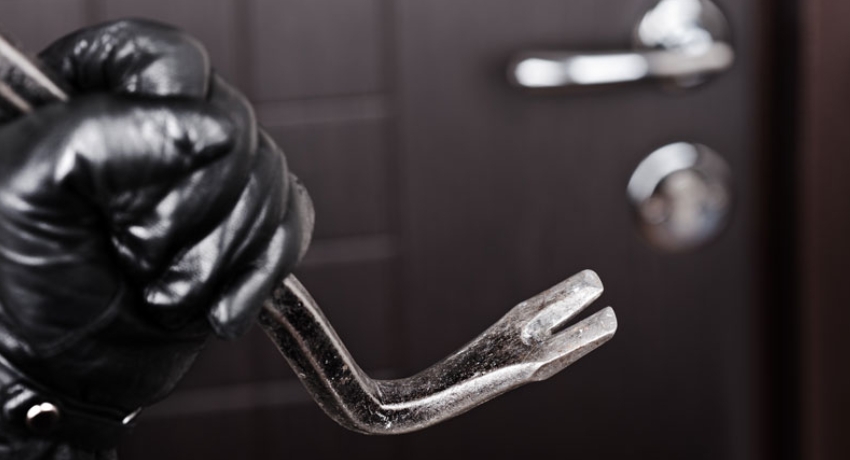