A person was arrested in Hali-Ela, after he had allegedly stabbed his father.

According to the police, the incident had reportedly taken place at around 9.30 on Thursday night. The fifteen-year-old son of the victim has thus been taken to the custody of the police.

Investigations have revealed that the incident was a result of a family dispute. 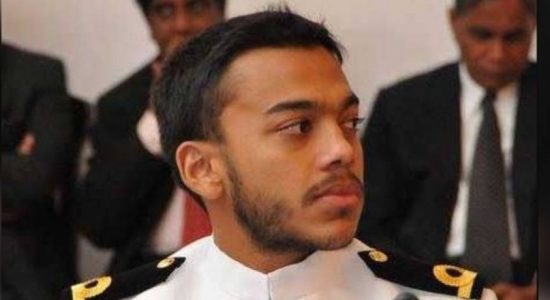 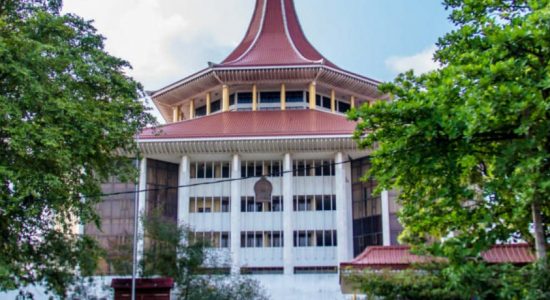 Police hunt suspects who set a boy on fire

Police hunt suspects who set a boy on fire