At an event to provide electricity to 25 houses in the village of  Manaweriya in Puttalam, State Minister Palitha Range Bandara expressed the following views:

State Minister of Skill Development and Vocational Training, Palitha Range Bandara stated that a singular government could have been formed by providing ministerial portfolios for money and other benefits.

He went on to note that they wanted to bring everyone together and engage consensual governance but there are also persons who tried to strengthen the previous corrupt regime.

However, it is sad to note that those persons who are with us are against stationing themselves to strengthen the persons who were in the previous corrupt rule.

He added that some of those who committed themselves to create good governance are simply looking on, as they hope certain persons will understand the situation and undertake consensualism as it is, and work in the future. 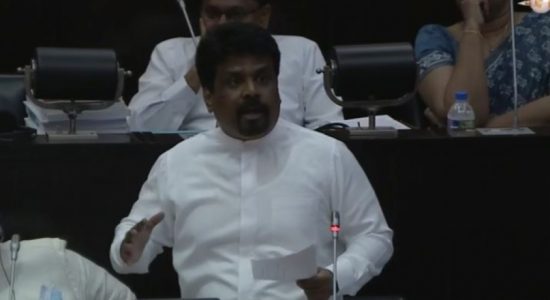 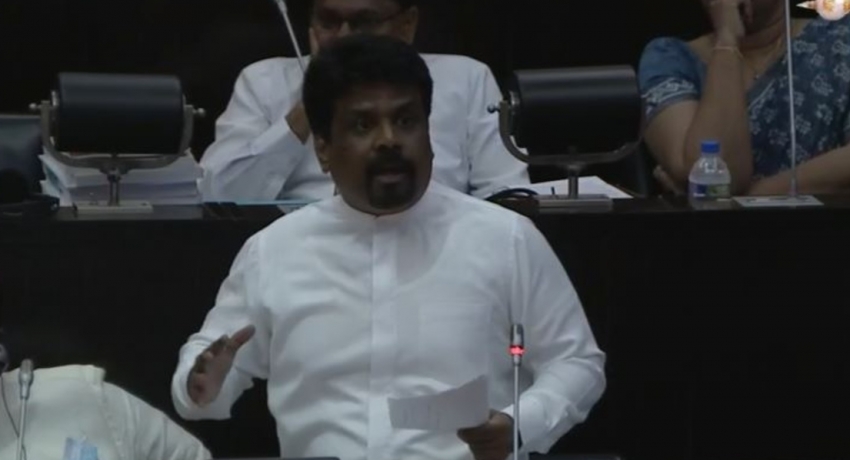