The Presidential Commission of Inquiry to investigate and inquire into serious acts of fraud, corruption and abuse of power, state resources and privileges, has decided to instigate legal action against former deputy minister of fisheries Sarath Kumara Gunaratne and several other officers for the alleged misappropriation of state funds.

The Commission said Attorney General and the Commission to Investigate Allegations of Bribery or Corruption have been notified to instigate legal action against the individuals.

Former Deputy Minister of Fisheries Sarath Kumara Guneratne, the former chairman of the Ceylon Fishery Harbours Corporation and three other officers have been charged with misappropriating state funds.

Charges have been leveled against the former deputy minister and the officers for allegedly using funds that were allocated for the Negombo Lagoon Project to carry out propaganda activities for the Presidential Election. 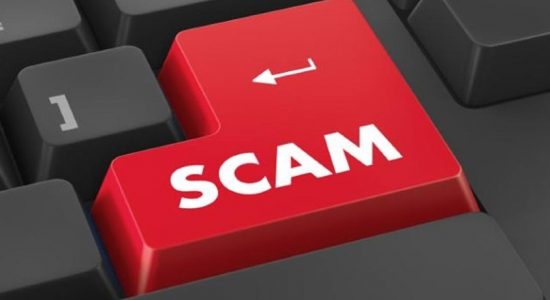 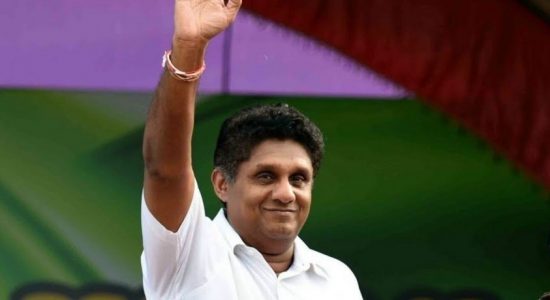 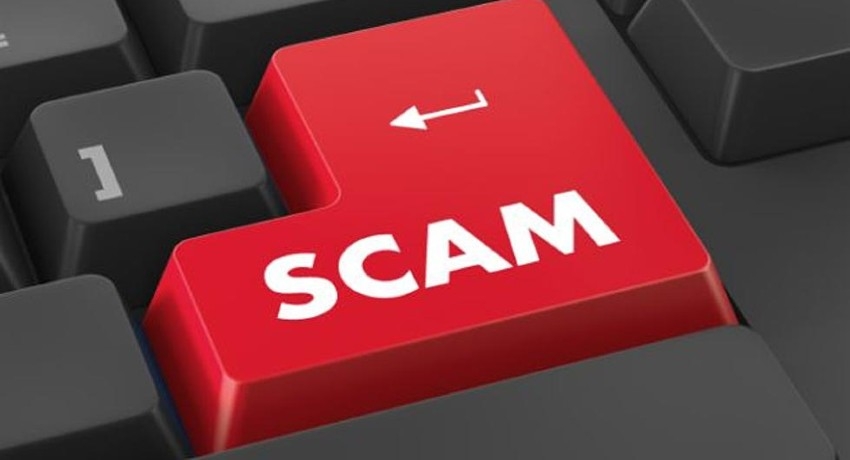