We do not hope to work aiming at making political gains. In the past work was done in the face of a wall , themes patriotism and nationalism were embedded on that wall but what was used to build that wall? It used ethanol, casino, corruption and theft. While some applauded on the top of this wall, Mahinda Rajapaksa had said that he still does not understand this – and that is why he is in the opposition – because if he had understood the situation, he will be in the government because of his tenure.

This time the resources distribution will be directed to the general public because it is not aimed at the president, and their families

This budget is one that completely destroys the core existence of the economy and an exchange act has been removed and you hope that foreign exchange will flow into the country. However, the opposite may take place; the door is also open for these things to leave the country and you have given the freedom to ensure that applications for foreign investment are completed to commence business within 50 days .

He added: Please do not play with the peoples mandate 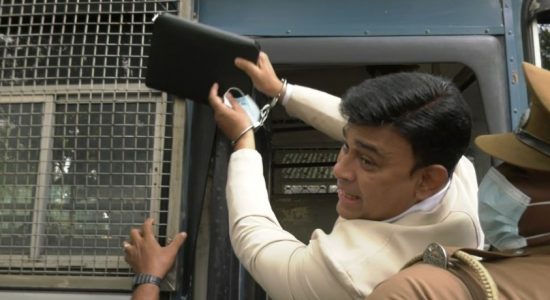 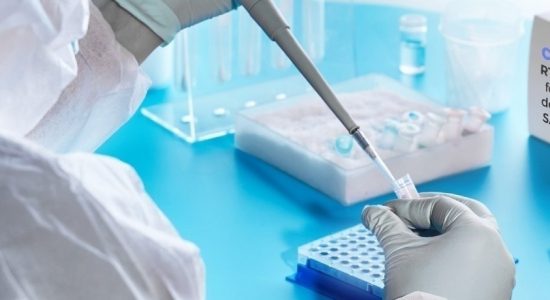