Parliamentarian Namal Rajapaksa was summoned to the Presidential Commission of Inquiry into Large Scale Corruption and Fraud on Thursday.

He was summoned with regard to investigations, which are underway, over the alleged loss of Rs.200 million caused to the Independent Television Network for campaigning activities during the run up to the January Presidential Election.

The UPFA Parliamentarian noted that as the documents pertaining to the previous sessions at the Commission were not given to the panel of lawyers on Thursday, the Commission decided to postpone the proceedings to Friday. 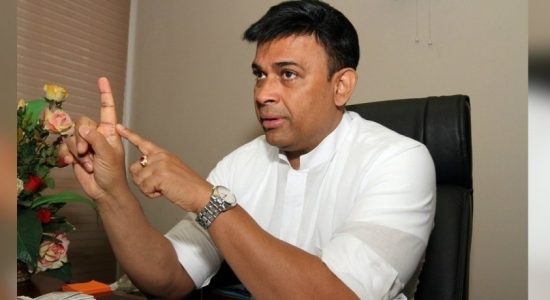