The fate of the suspected mastermind of the Friday the 13th Paris attacks remains unknown following the police raid that ended in bloodshed.

Abdelhamid Abaaoud was not among eight people arrested during the St.Denis raid however there were human remains that were found in the rubble that is yet to be identified.

A woman detonated an explosive belt while another suspect was shot dead. According to the Interior Ministry the building is too badly damaged to confirm if there is a third body in the rubble 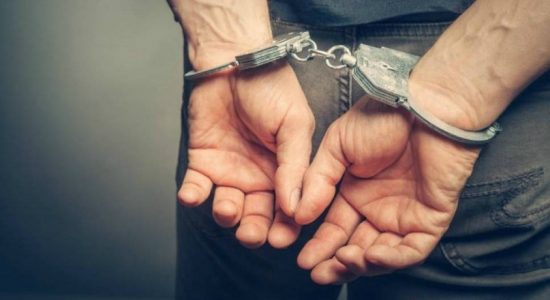