According to the Irrigation Department sluice gates of 22 major reservoirs have been opened due to the incessant rains.

She also added that the spill gates of all reservoirs of the Kurunegala, Anuradhapura and Madakalapuwa districts have been opened.

Additionally the Disaster Management Centre said that due to the incessant rains the Mannar – Jaffna road, the Mannar road which goes across Puttalam, Eluwankulam and the Settikulam, Vavuniya roads are inundated.

Assistant Director of the Disaster Management Centre, Pradeep Kodippili said that vehicle movement along these roads have come to a standstill.

He also added that persons who have been displaced as a result of the flooding have been relocated to 7 temporary shelters. 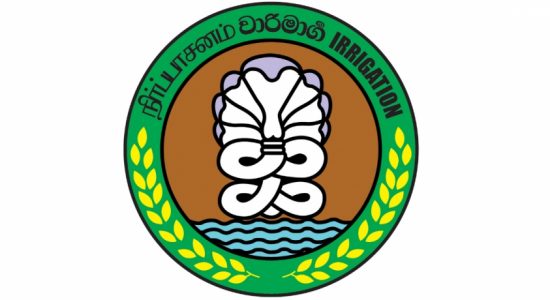 Cyclone Burevi: All schools in NP closed till Friday 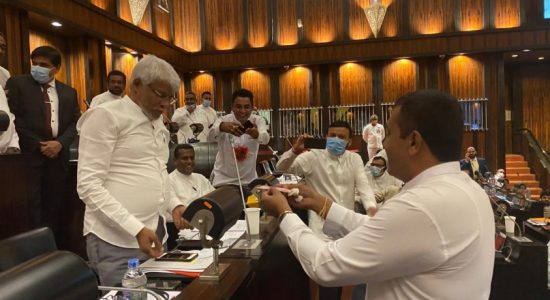 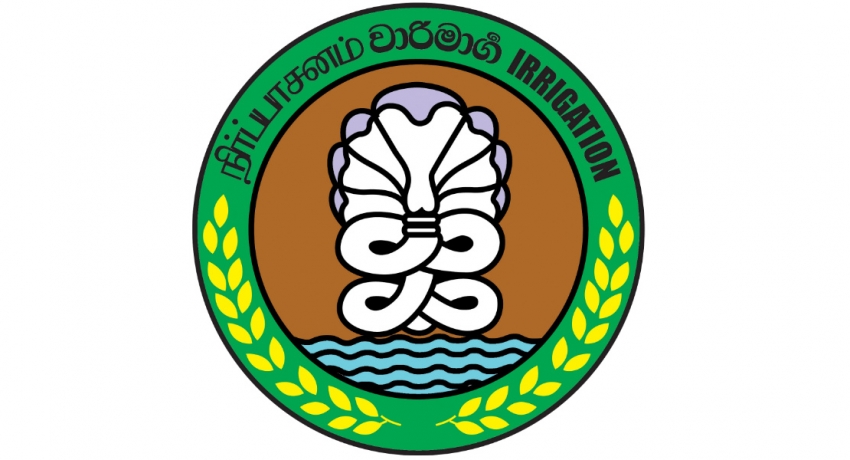 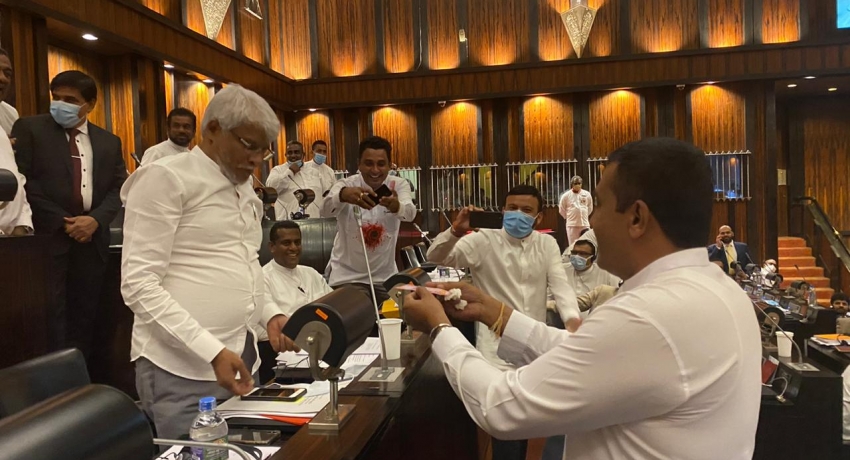