At least 37 people have been killed and 181 wounded in two suicide bomb attacks in a residential area of the Lebanese capital, Beirut, officials say.

The bombers blew themselves up in a busy street in the southern suburb of Burj al-Barajneh, a stronghold of the Shia Islamist Hezbollah movement.

The Sunni jihadist group Islamic State (IS) claimed responsibility, but there has been no independent confirmation.
It is the deadliest bombing in Beirut since the civil war ended 25 years ago.

Prime Minister Tammam Salam condemned the attacks as “unjustifiable” and called on Lebanon’s rival factions to unite against “plans to create strife”.

Two bombers blew themselves up a short distance from each other in a street in Burj al-Barajneh.

One security source told the Associated Press that the first bomber detonated his explosive vest outside a Shia mosque, while the second blew himself up inside a nearby bakery.

The body of a third suicide bomber was found nearby. He was apparently killed by the second blast before he could detonate his own explosive vest.

IS subsequently issued a statement saying that it was behind the bombings. It identified the three attackers as two Palestinians and a Syrian.

The group’s strongholds in southern Beirut were the target of a series of bombings in 2013 and 2014 mostly claimed by Sunni jihadist militants -who denounced Hezbollah’s decision to send fighters to neighbouring Syria to prop up President Bashar al-Assad.

In recent weeks, Hezbollah has sent reinforcements to Syria in support of government offensives in northern areas held by rebel forces or IS. 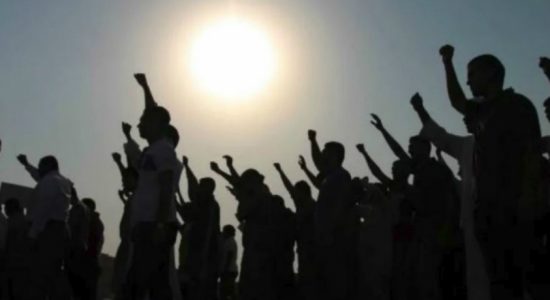 Remains of Zaharan’s brothers to be exhumed 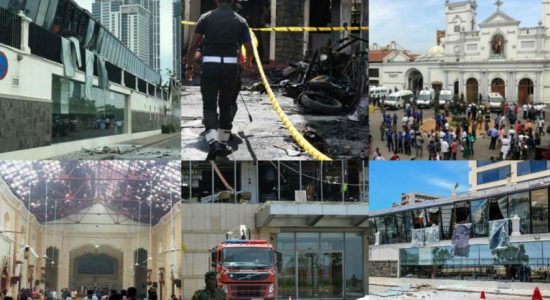