The Commercial High Court issued notice on Former President Mahinda Rajapaksa, and  six others to appear on March 10.

Notices were issued over the non-payment of money due to the Sri Lanka Transport Board for using its buses during the presidential poll.

The Sri Lanka Transport Board filed a case against the group, including Mahinda Rajapaksa, citing that they owe Rs. 142 million   to the SLTB for using its buses. 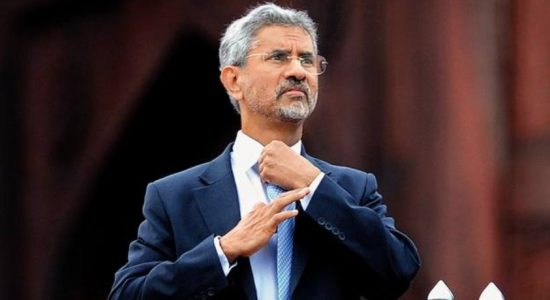