Sri Lanka has managed to rise up one spot in the World Giving Index (WGI), according to the UK based Charities Aid Foundation (CAF) reports.

The index cover charitable behaviours of 145 countries including tendencies of helping strangers, donating money and volunteering, was compiled by the CAF.

Ranked ninth last year, the island nation managed to grab the 8th position in the index while Myanmar was ranked first, followed by US, New Zealand, Canada, Australia and the UK .

According to the index Burundi ranks the least charitable along with China,Yemen and Lithuania 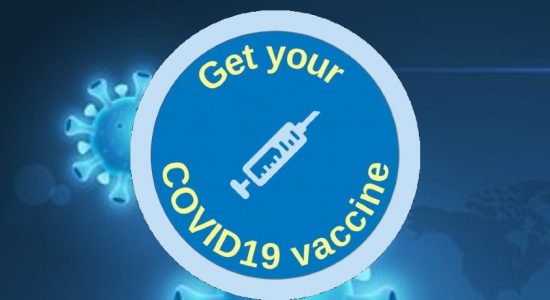