Under the advise of the Minister of University Education Lakshman Kirella. the decision to re-enforce the P.A circular that gave an equivalent standard to the HNDA was approved by the Cabinet.

According to Minister Senaratne, the cabinet also took a decision to intervene and stabilise the price of tea at the Colombo Tea Auction following the drastic drop in price of Sri Lankan tea in the market, according to the crisis situation in Ceylon Tea importing countries recording a low price since the commencement of this year.

Although the production cost of tea stands at Rs 450. the auction recorded a price of tea at Rs 385.51. The cabinet has thus decided to let the government intervene. A programme to provide a certified price for tea was implemented with an expenditure of Rs.6000 million.

Under the advise of the Minister of Plantation Industries, Navin Dissanayake, the cabinet approved for funds to be allocated to enable the purchase of tea at Rs 430  per kilogramme, from the auction by the Ceylon Tea Board. The government is to halt purchasing once the price of tea reaches the limit of Rs450.

According to Minister Senaratne it was also decided by the Cabinet to accept the Technical Cooperation Grant  from the Government of Germany. The Grant will be utilised to implement three projects which include the National Park and Buffer Zone Management in Wilpattu, Education for Social Cohesion and the development of the SME sector.

The Minster Further stated that  financial assistance from the International Fund for Agricultural Development (IFAD) was also approved by the Cabinet for the implementation of Smallholder Tea And rubber, Revitalisation programme (STARR). The total investment of the project will be US$ 65.4 Million and US$ 25.7 million, which will be granted by IFAD under the proposal made by Prime Minister Wickremesinghe,in his capacity as the Minster of National Policies and Economic Affairs.

The Minster also stated that the the cabinet approved the proposal made by the Minister Power and Renewable Energy, Ranjith Siyambalapitiya for a Green Power Development and Energy Efficiency Improvement Investment Programme in various parts of the country. 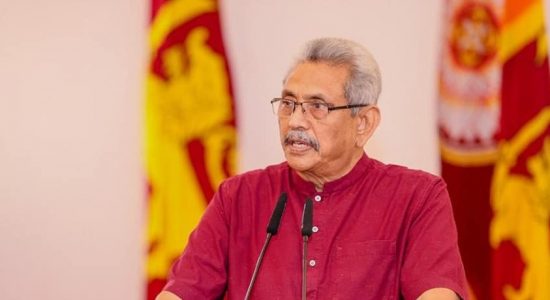 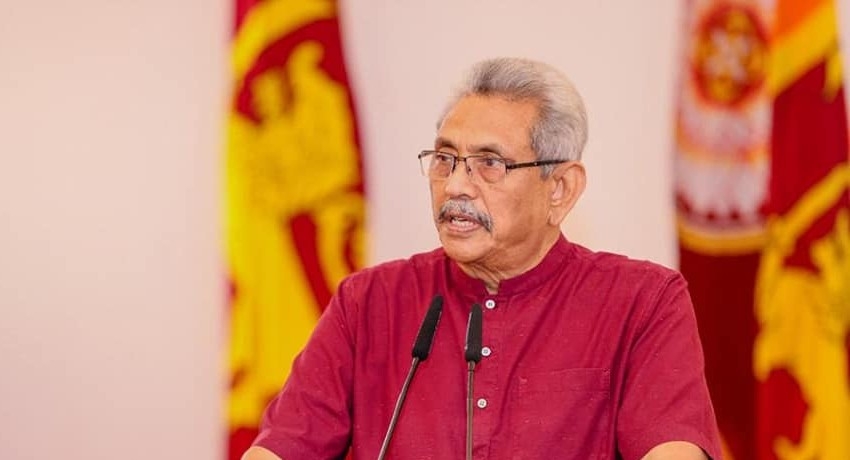