The Joint Opposition, is a topic that is spoken at various forums at present. Following are some of the views that were expressed on the matter.

Former Minister, Prof. G.L. Peiris stated that at present they have a artificial opposition. He stated that this is being done by a Memorandum of Understanding (MOU)

He went on to note that through these MOU’s, official posts and ministerial positions are obtained in the government which has been designed and spearheaded by the government.

As the opposition leader brings up a question, the chief opposition whip, who holds a grand total of 6 seats in the entire world, like the sidekick, presents questions according to the tunes or the treatment given to him.

Thereafter the Prime Minister gives a response along the same tunes, and goes home happily.

He went on to note that their group has a larger number of voters than the Opposition Leader, and Anura Kumara Dissanayake who represents the JVP

Treasurer of SLFP, Minister S.B. Dissanayake stated that President Sirisena as the leader of SLFP and UPFA has allowed certain members of the SLFP as well as the UPFA to function in the opposition. 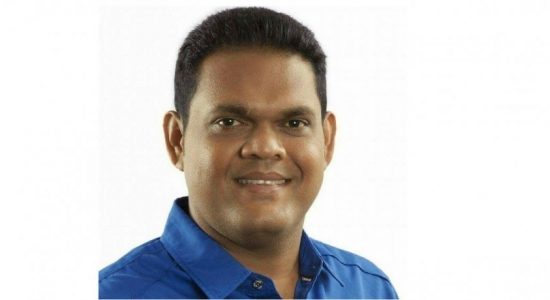 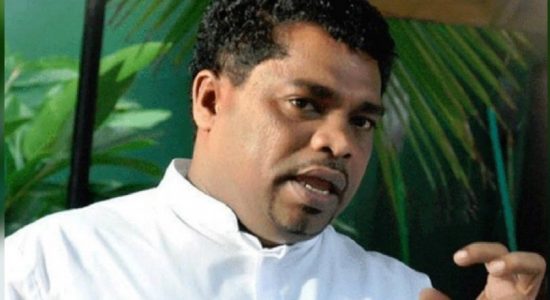 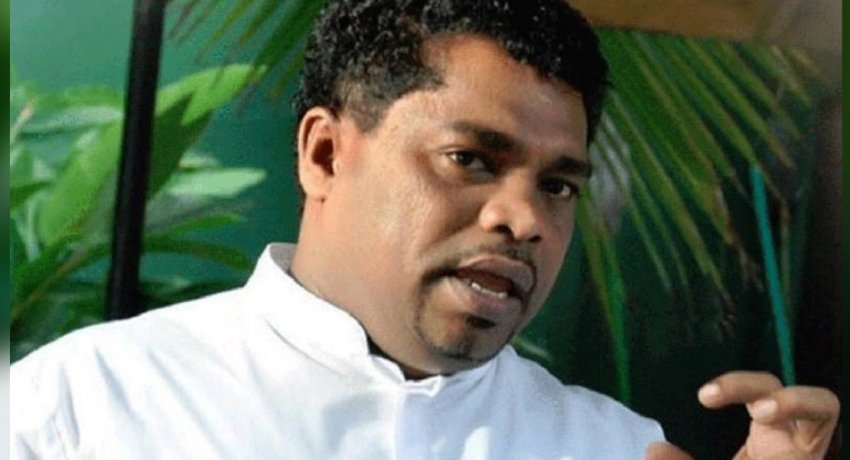 Request to expedite no confidence debate