Asteroid to orbit in close proximity to earth tonight

Asteroid to orbit in close proximity to earth tonight

The European Space Agency has confirmed the journey of an asteroid in close proximity to earth on the night of Saturday, October 31.

The asteroid which is 400 metres wide is expected to travel a small distance away from the moons orbit.

According to Planetarium Director Priyanka Koralagama, the asteroid is named 2015 TB145.

The planetarium confirmed that there would be no collision between the asteroid and the moon. 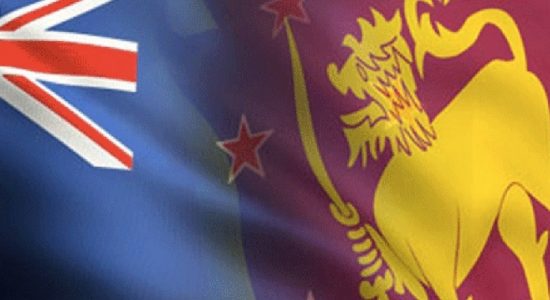 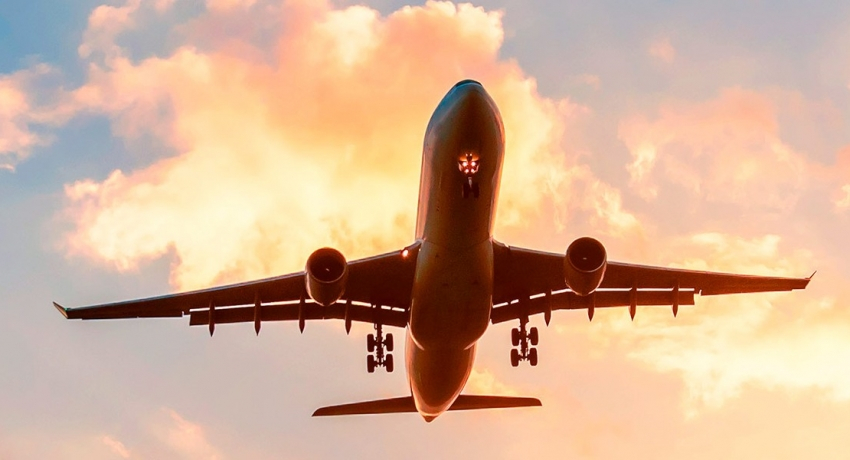