The first round of talks between foreign powers backing rival sides in Syria’s war have opened, in Vienna

The meeting, held in Vienna, will look to close the gap between US and allies (who support the rebel factions) and the allies of the President Al-Bashaar’s government, Russia and Iran.

The meeting however has not halted the war itself as more that 40 people were killed near Damascus,Syria following air-strikes by the Syrian Government. Douma,east of Damuscus has been under intense government attack for weeks.

According to Syria Civil Defence, in Damascus’ suburbs the the air raids struck a busy market in Douma on Friday, killing at least 47 and injuring more than 100 others. 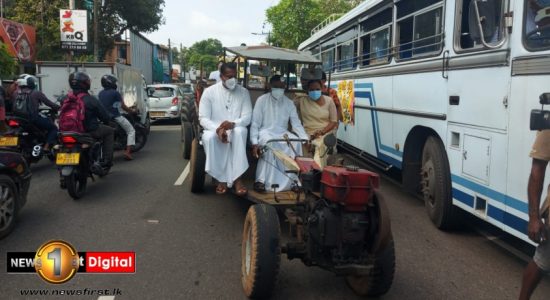