SL Cricket elections will be held in January: Sports Minister

SL Cricket elections will be held in January: Sports Minister

Minister of Sports Dayasiri Jayasekara speaking at media briefing on Thursday stated that the issue between the National Olympic Committee and the political rulers exacerbated to an extent that it went to the international arena as well, similar to the issue in Geneva.

The International Olympic committee responded to this issue by stating that good governance should be established in the local institutions and that they should have a certain degree of autonomy. So, we held discussions with the IOC chairman and we reached several agreements during the first round of discussions.

As the minister of sports, I intend to bring in new regulations to positions within the governing bodies of sports in Sri Lanka, where officials will be able to serve two terms for a period of eight years following which he/she should steps down from the said position and remain on the sidelines for a period of one tenure. And after which they could contest again following this period.

We promised the IOC that we would implement these legislative changes by December and by April next year all interim committees governing sports will be dissolved and elections will be held to elect office bearers.

We will create an appeals board consisting of retired judges which could deal with issues within sports. We hope to create a sports authority as they have, in other countries and this authority will have the power to make key decisions on sports in the country.

We will hold  Sri Lanka Cricket election during the first week of January. 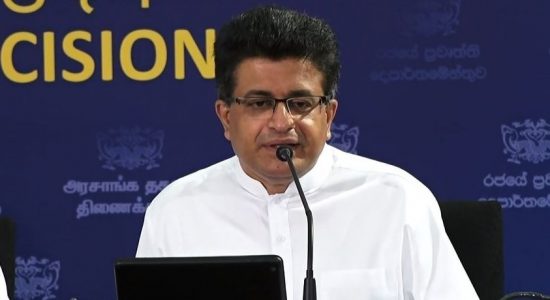