Tendulkar and Warne call for cricket at the Olympics

Tendulkar and Warne call for cricket at the Olympics

Cricket has not featured since 1900 but the sport’s governing body is meeting the International Olympic Committee next month to discuss a possible bid.

“It’s the most acceptable format for people who don’t have any knowledge about cricket or the ones who need an introduction to cricket.

Warne added: “I’d love to see it as an Olympic sport and, who knows, down the track it might be.”

The duo are captaining rival teams in a series of three Twenty20 All Star matches in the United States in November as part of an attempt to raise cricket’s profile around the globe. 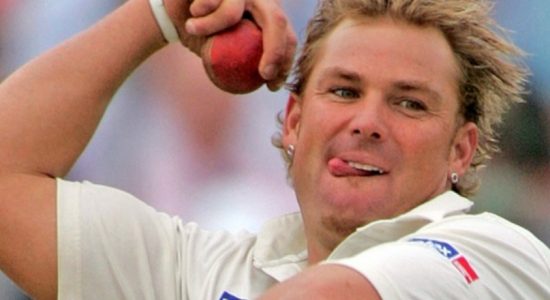 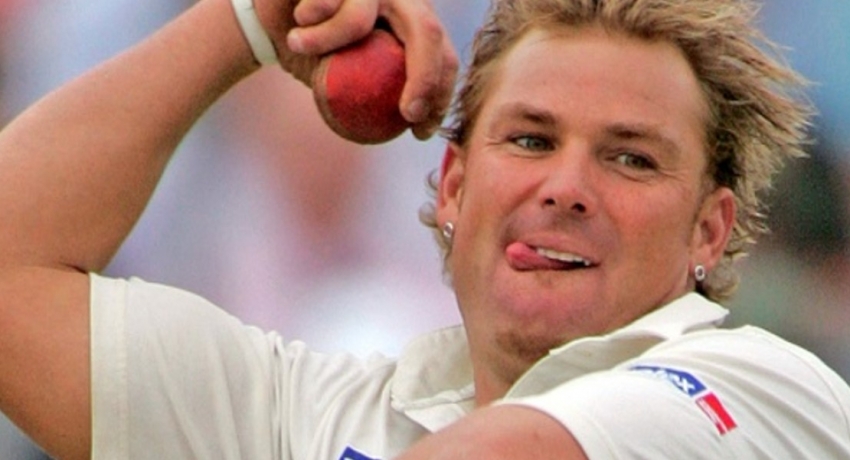