Racism and nationalism will not be allowed to interfere: Min.Mano Ganesan

Racism and nationalism will not be allowed to interfere: Min.Mano Ganesan

Minister of National Dialogue, Mano Ganesan at an event held at the Department of Official Languages, stated that forces that base themselves on racism and nationalism will not be allowed to interfere with the country again.

The national issue that we face today is based on the language issue in the country.

We have visited Geneva, but we cannot go there again. Therefore, we cannot allow any outside nation force the Government or interfere with internal matters based on language, race or religion. But that does not mean we are closing the doors because we cannot commit wrongs by closing all doors. so the windows will be opened. Anyone can have a look and wrongs will not be committed

The presentation of certificates for students who completed the language course for 2014 at the Language Laboratory took place at the auditorium of the Department of Official Languages. 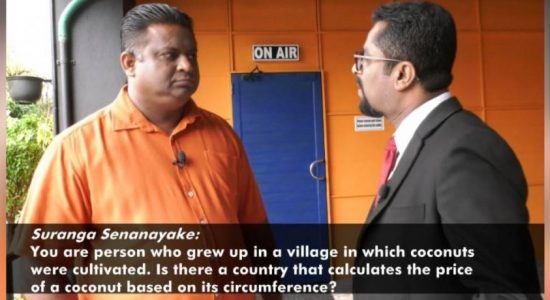