Mysterious space junk to plunge to earth in November

Mysterious space junk to plunge to earth in November

A strange piece of space junk is expected to plummet to Earth next month. However, researchers don’t currently have any idea what it is.

The object, which has been dubbed as WTF1190F, is set to land in the Indian Ocean, around 40 miles that’s around 65 kilo metres off the southern tip of Sri Lanka, at 6:20 UTC on 13th November.

It measures up to 7ft or 2 metres in length and it could be a piece of rocket stage from a recent lunar mission, or even part of an Apollo program craft that has been in space for more than 40 years.

But rather than threatening life on Earth as we know it, the object will give scientists a rare opportunity to observe a relatively small impact from its approach to landing.

The unknown object was rediscovered by astronomers at the Catalina Sky Survey, based at the University of Arizona earlier this month.

More unusual still, WTF1190F was a ‘lost’ piece of space debris orbiting far beyond the Moon, ignored and unidentified, before being glimpsed by a telescope in early October.

WTF1190F is a rare breed of space object. Researchers are currently tracking only 20 or so artificial objects in distant orbits.

There are probably many more such pieces of space junk in orbit around the Earth–Moon system, but it is impossible to say how many.

No others are known to have made the return trip to Earth, although it is likely that some have done so without anyone noticing.

If WTF1190F is a piece of rocket it will be the first piece of man-made junk to return home independently.

Experts predict most of it should burn up upon entering the atmosphere, so it will not create a terrifying tidalwave or crater as seen in disaster films. 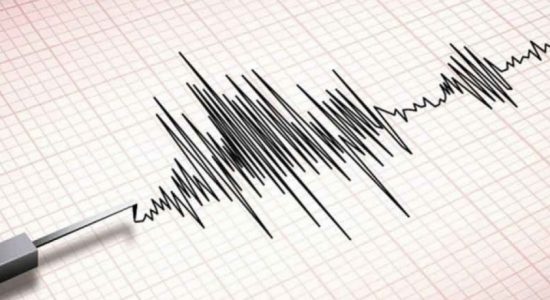 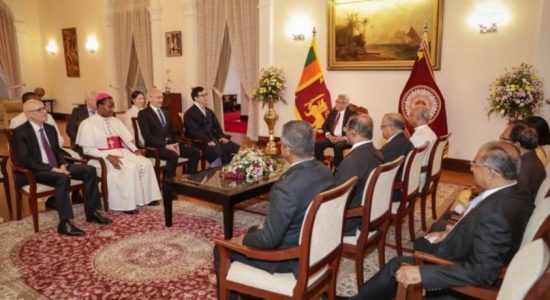 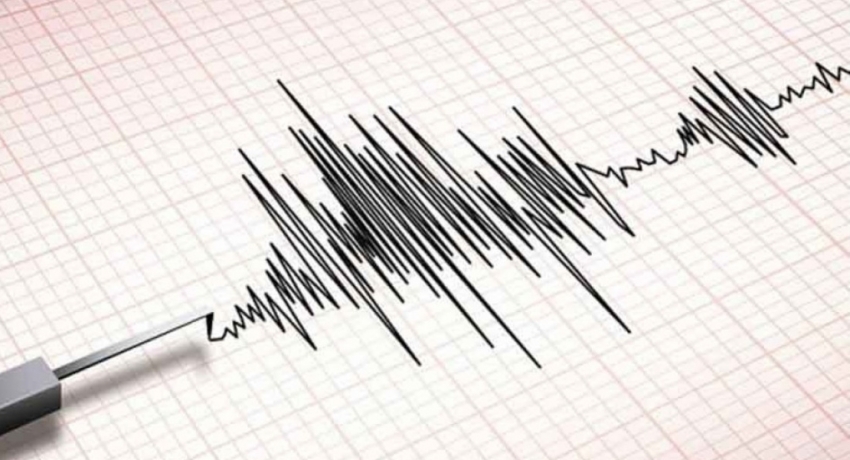