A business delegation from China’s Yunnan Province is looking to boost trade with Sri Lanka in the areas of tea, pharmaceuticals and chemicals, the Ceylon Chamber of Commerce (CCC) releasing a statement said.

“There is a huge space for developing ties between the two destinations,” the CCC quoting Sun Yun, the Deputy Director General of the Yunnan Province’s Department of Commerce said.

The southwestern Yunnan Province borders Vietnam, Laos and Myanmar and is connected to Thailand and Cambodia by waterways. The Chinese are using its strategic location to promote Yunnan as a transport hub.

With China’s Silk Road Economic Belt and the 21st Century Maritime Silk Road, Yunnan province is ideally positioned as the pivot to China’s opening up to the south and south Southeast Asia.

China’s middle class is also expected to increase spending threefold to 6 trillion US dollars by 2020 creating huge commercial opportunities around the world.

Vice President of Sri Lanka-China Business Council, Yasantha Abeykoon said that Sri Lankan firms are keen to tap the huge Chinese market and there is potential for two way growth.

Sri Lankan exports to China have grown over the last five years with imports from China growing significantly at a larger rate resulting in a rapidly expanding trade deficit of 2559 million US dollars in 2012.

Low earnings from tea, textiles, garments, transport equipment, and rubber products has contributed to the overall declines in export earnings for August 2015. 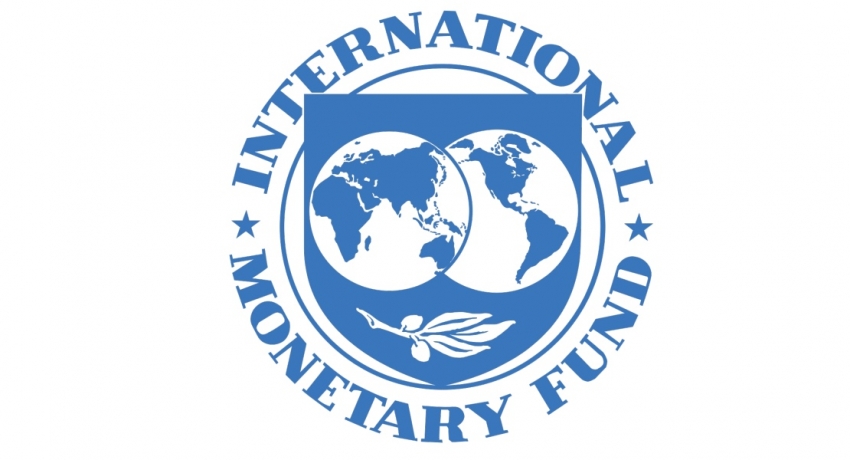