Kusal Mendis to make test debut in encounter against the Caribbean

Kusal Mendis to make test debut in encounter against the Caribbean

Sri Lanka’s twenty-year-old batsman Kusal Mendis will be making his test debut at the second test against the Caribbean which will be held on Thursday, October 22 for the Gary Sobers-Tissera trophy at the P. Sara Oval.

Sri Lankan captain Angelo Mathews stated that they “cannot put a lot of pressure on the youngster.” He added that despite the nervous times, he himself and the team will be of full support to aid him during the game-play.

Out-of-form batsman Lahiru Thirimanne has been  dropped from the side after a dismal run with the bat. He made two half-centuries in his last 28 innings. Former Sri Lanka under 19 and Prince of Wales captain, Kusal Mendis will bat at the most pivotal number three position. 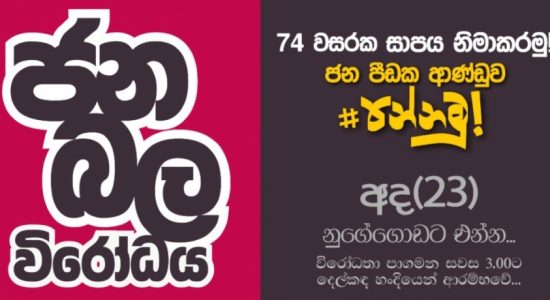 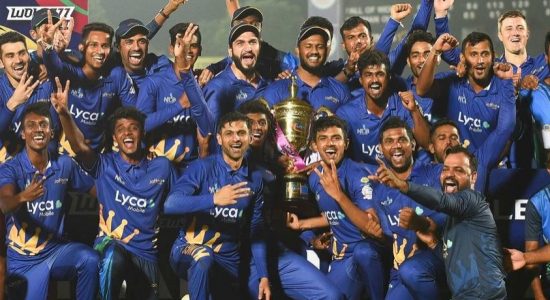 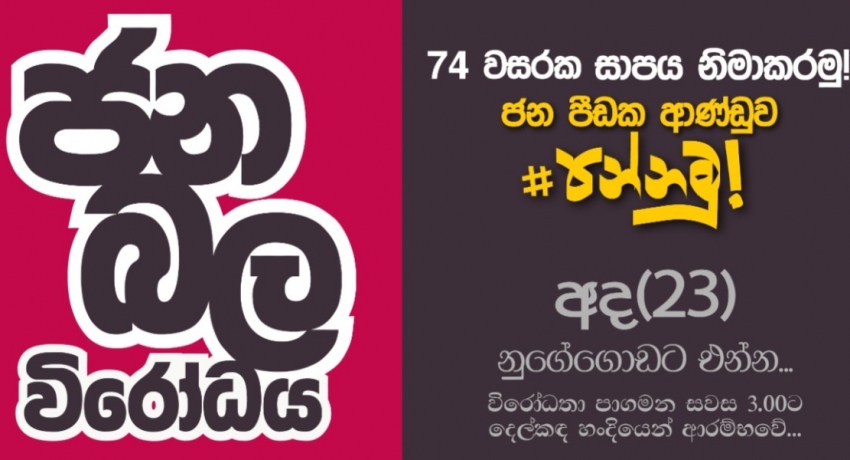 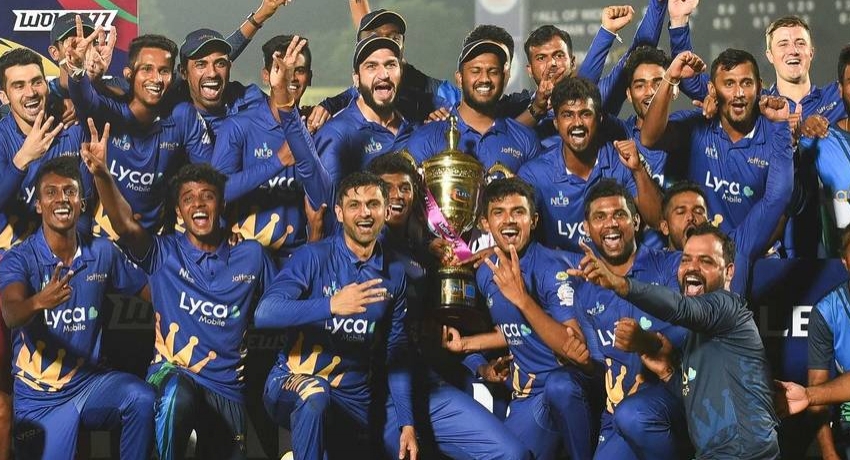