All Party Meeting to be held under auspices of President Sirisena

All Party Meeting to be held under auspices of President Sirisena

An All Party Meeting is scheduled to be held on Thursday, October 22 under the auspices of President Sirisena to discuss measures the Sri Lankan government should take on the resolution that was adopted at the recently concluded UN Human Rights Council Sessions in Geneva.

The Presidential Media unit stated that the submissions of the party leaders will be taken into consideration during discussions. The all party meeting will get underway with the participation of Prime Minister Ranil Wickramasinghe , Opposition Leader R.Sampanthan and 21 political party representatives.

Three members including general secretaries of relevant parties are permitted to participate in the discussions.

The Chairman of the all Party Representative Committee, Prof. Tissa Witharana Leader of the Democratic Party Field Marshal Sarath Fonseka as well as Leader of the Pivithuru Hela Urumaya Udaya Gammanpila and the leader of the National Worker’s Front are scheduled to participate in today’s meeting 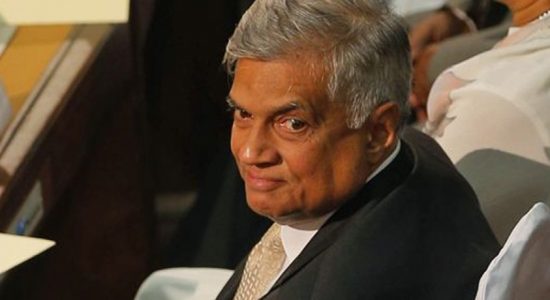 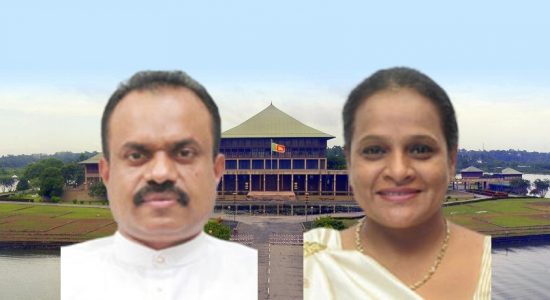