The National Building Research Organisation (NBRO) notes that the landslide warning issued for at risk areas in ten districts, remains in effect, due to incessant rains.

Meanwhile, the Department of Meteorology forecasts that showers could be experienced in several parts of the country. The Department went on to state  that some areas may experience rainfall of over 100 milimetres.

A landslide warning is in effect for at risk areas in the districts of Kandy, Matale, Nuwara Eliya, Badulla, Kegalle, Ratnapura, Kalutara, Hambantota, Galle and Matara.

The heavy rains experienced over the southwest of the country, has drastically increased the water levels of two main rivers.

The water level gauge in Thawalama on the Gin Ganga was at 5.41 this evening, while 6.05 is considered a serious flood situation. The Udugama-Neluwa road in Galle was inundated in Mahabodhiwatte on Monday morning, bringing traffic to a halt.

Low lying areas in several localities including Udugama, Panangala and Gallandala were inundated as a result of the Gin Ganga breaking its banks. A bridge on the Hiniduma-Neluwa road in Galle, near the Hiniduma town, is at risk of caving in.

Akuressa and surrounding areas were severely affected when the Nilwala River broke its banks. Several main roads and by roads in Akuressa were inundated while several parts of the Akuressa town were also flooded this morning.

Meanwhile, a home in Gorakawela, Pitabeddara was damaged when an earth embankment collapsed onto it.

Meanwhile, two fishermen were killed when they were struck by lightning today on the Sandiveli lagoon in Eravur.

The deceased are residents of Kihilawetti in Sandiveli, aged 27 and 37. The Met Department states that 24 people have been killed in lightning strikes so far this year. 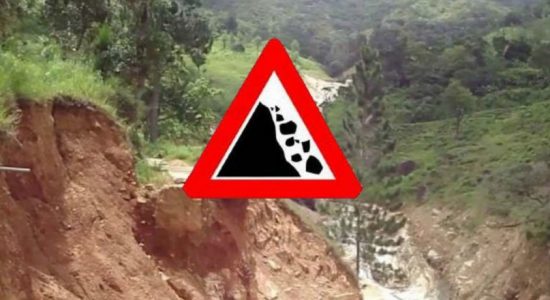 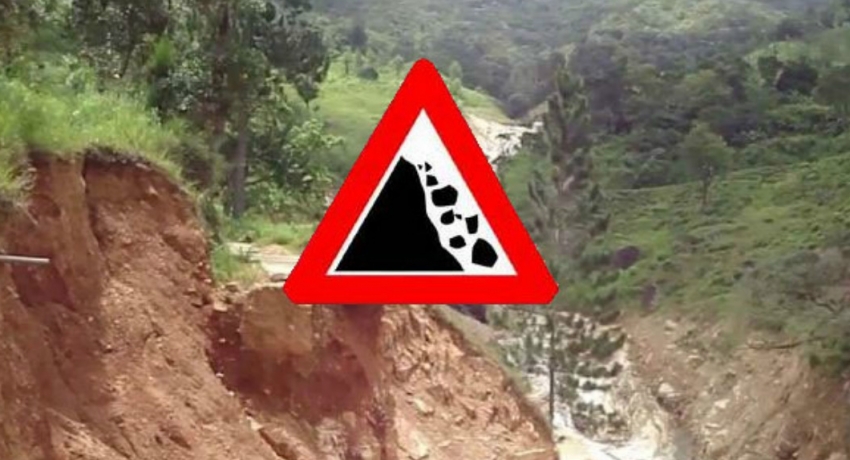