Police Navy to nab those polluting waterways; arrests made over Kelani, Bolgoda rivers

Police Navy to nab those polluting waterways; arrests made over Kelani, Bolgoda rivers

The Police Navy Division says that an investigation is underway to nab those responsible for disposing of waste in the waterways in the Western province including the Kelani River.

The division said that 23 individuals have been arrested for polluting the Kelani and Bolgoda rivers.

These raids were carried out by officers of the Palliyawatta, Moratuwa Mutwal and Kospelena units from the Police Navy Division.

Accordingly, the Police Naval Division said that the suspects will be produced before the Wattala and Mount Lavinia magisterial courts on October 23.

The Naval Division added that the number 0112 45 45 76 can be contacted regarding individuals who have been polluting waterways. 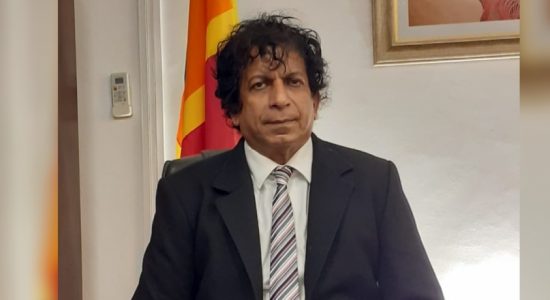