The fast by inmates with suspected links to the LTTE which commenced on Monday across several prisons in the country has been called off until  November 7, on a temporary basis.

When News 1st made inquiries, TNA MP M.A.Sumanthiran stated that they had called off the fast after a letter bearing the signature of President Maithripala Sirisena was presented to them.

Speaking to News 1st, Minister Justice Wijedasa Rajapaksa also confirmed that the inmates had called off the fast. 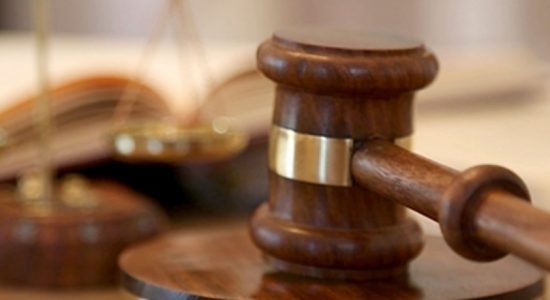