News 1st’s initiative aimed to ensure the protection of children, and build them a better future continued for the 12th day on Friday, October 16). The countrywide campaign is organised together with the Ministry of Law and Order and Prison Reform.

The campaign was worked off in Polonnaruwa and Nawalapitiya as many, with hearts filled with love and compassion towards children, volunteered to this campaign with home-made placards and banners.

The volunteers stated that they joined as they felt there is a greater responsibility to protect their children. The campaign commenced on Friday with the participation of the police officers, government officials and volunteers from the Kaduruwela town in Polonnaruwa.

The masses were made aware of child protection at the premises Kaduruwela Public Fair premises, with the participation of the youth who joined hands with this initiative.

Many joined hands with News 1st in Hingurakgoda, dedicating themselves for the happiness of our children. Volunteers took to the streets and raised awareness among the masses on child protection.

The people of Ginigathhena and Nawalapitiya, too, extended their support to the campaign. The awareness campaign took place at the Anurudhdha Kumara National School in Nawalapitiya, providing an understanding on the importance of protecting children.

For the happiness of our Children is a campaign aimed at raising awareness on child protection. The initiative was extended a massive support by the People of Gampola. 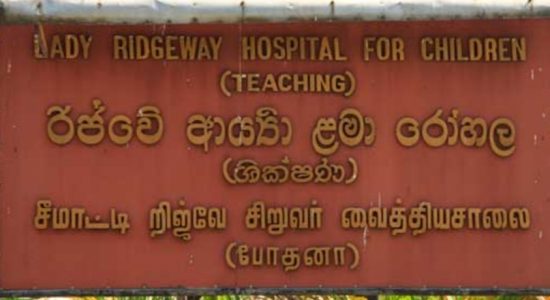 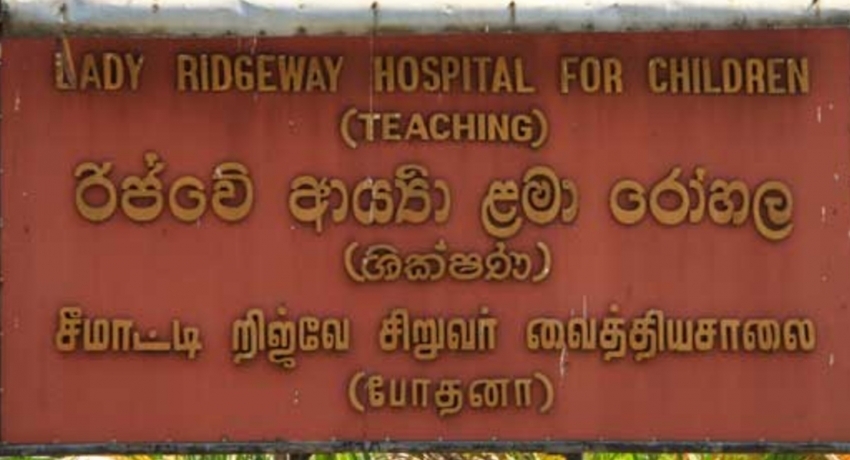