New Zealand captain Brendon McCullum has told a court he was asked to get involved in match-fixing by former international team-mate Chris Cairns.

McCullum told London’s Southwark Crown Court that Cairns made the request in a hotel room in Kolkata, India, in 2008, during the Indian Premier League.

Cairns, 45, is charged with perjury and perverting the course of justice after saying he had never cheated at cricket during a libel action he won in 2012.

In 2010, former all-rounder Cairns was accused by chairman of the Indian Premier League Lalit Modi on Twitter of match-fixing two years earlier.

Cairns, who played 62 Tests from 1989 to 2004, brought a successful libel action against Modi, winning £90,000
damages. Wicket keeper-batsman McCullum, 34, was playing for the Kolkata Knight Riders when Cairns approached him with the “business proposition” in the hotel room in April 2008, he told the court.

The court heard McCullum was “shocked” by the request from “a friend I looked up to and someone I trust”.
The names of fellow New Zealand players Daniel Vettori and Jacob Oram were mentioned during the meeting, McCullum said, but Cairns told him “they did not have the balls to do it”.

McCullum said a second approach was made by telephone about a week later in which Cairns asked him if he had “changed his mind”. McCullum told the jury he had said he was not interested.

While McCullum admitted under cross-examination he had not said no straight away after the initial approach, he eventually went to anti-corruption authorities with information about Cairns in 2011. 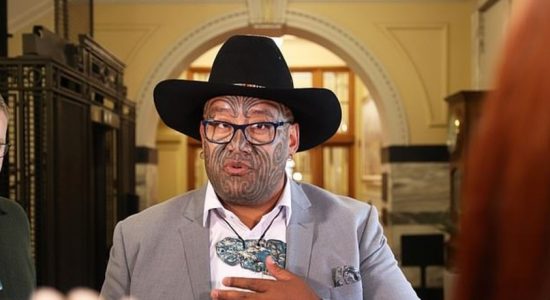