Cases will be filed against local bodies that have failed to make re-payments: Faiszer Musthapha

Cases will be filed against local bodies that have failed to make re-payments: Faiszer Musthapha

Minister of Provincial Councils and Local Government Faiszer Musthapha says that legal measures will be taken against local government institutions that failed to repay funds obtained from the Local Loan Development Fund.

Participating at a media briefing in Colombo, the minister added that a sub committee will be appointed to look into the issues that have arisen ahead of the Provincial Council Elections.

Political parties have raised issues and made recommendations over the demarcation process and the President and the Prime Minister have discussed the matter and have appointed a sub-committee to find a solution to the matter. In addition, I have the power to make amends to the demarcation under the act through a five-member committee.

In the future that committee too will be appointed and issues surrounding the demarcation will be resolved so that we have to hold an election by March. Until we reach an agreement on the demarcation , we will not be able to have an election

The Minister went on to say that cases will be filed against local government bodies that have failed to repay the loans.

We have noticed that many have obtained loans but have to failed to repay the loans, but we continue to provide them with loans. At times when we provide funds for a venture capital programme we will not receive the money back. However, most of the local government bodies assume that failing to repay the funds is not a serious matter. But we need to step away from that trend.  I have ordered for cases to be filed against all the local bodies that have failed to make the re-payments 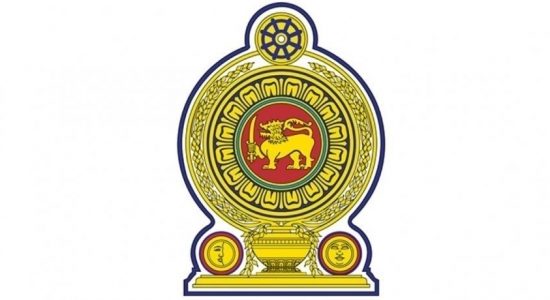