The fasting commenced by inmates with suspected links with the LTTE entered its fifth Day on Friday.

The Commissioner General for Prisons said that the inmates will be subjected to medical examinations on Friday as well.

It was also reported that civil organisation representatives had also commenced a Satyagraha Campaign on Friday morning, urging the release of these inmates.

They say that the inmates need to be released unconditionally. Two hundred and one  (201) inmates, with suspected links to the LTTE, are being held at the New Magazine Prison in Colombo, the Anuradhapura, Batticaloa and Jaffna Prisons.

One hundred and one (101) prisoners are being held at the New Magazine Prison, 30 at the Anuradhapura prison, while the rest are being detained at the Welikada, Bogamabara, Trincomalee, Kalutara, Batticaloa, Badulla, Galle, Jaffna, Polonnaruwa and Moneragala prisons. 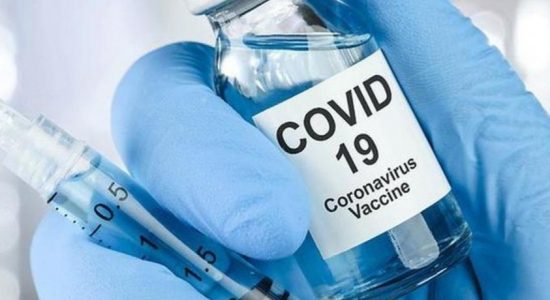 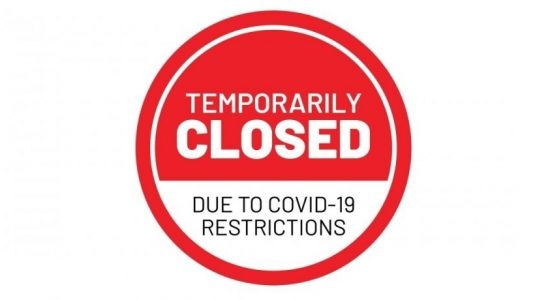 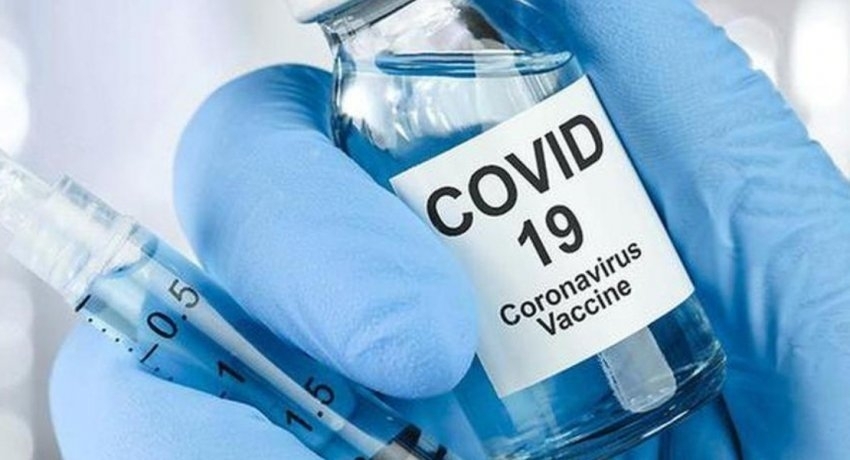