Former Deputy Minister Sarath Kumara Gunaratne who is charged with obstructing the duties of a police officer, and threatening the officer, appeared before the Negombo Magistrate’s Court on Friday.

Presenting facts, the Negombo Police informed court that they required the advice of the Attorney General with respect to the charges.

Taking these facts into consideration, Negombo Chief Magistrate Purnima Paranagamage ordered the police to present to court on October 20, whether they wish to file a plaint, or to proceed to the mediation board.

Former Deputy Minister Sarath Kumara Gunaratne is charged with threatening a police officer who was removing illegal banners and cut-outs that were put up for a rally of the UPFA in Negombo during the recent general elections. 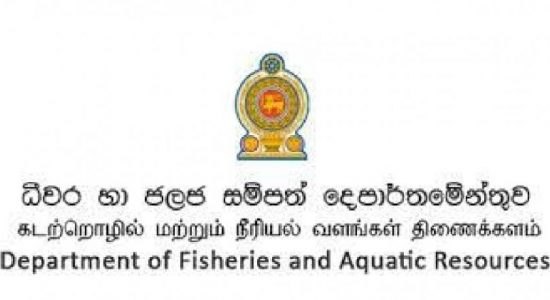 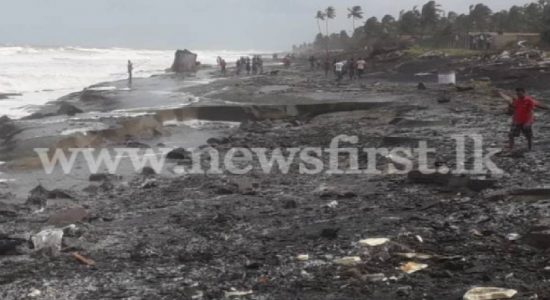 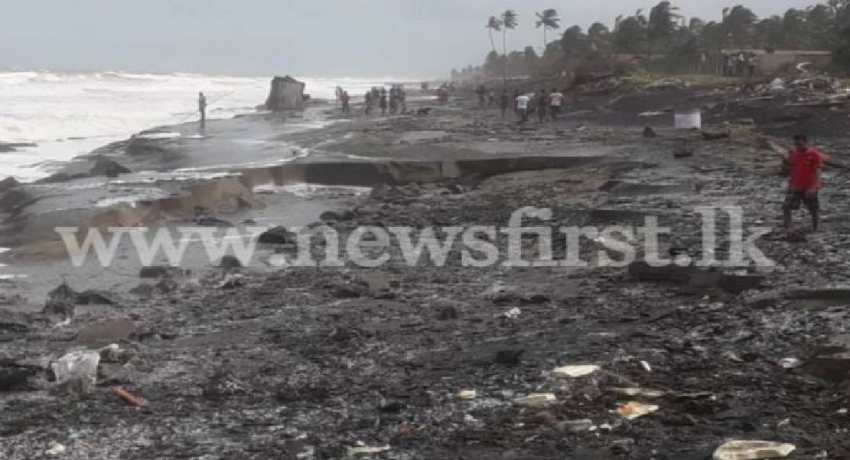