Reversing policy on Afghanistan, Obama announced on Thursday (October 15) that he will prolong the 14-year-old U.S. military engagement there, effectively handing off the task of pulling out troops to his successor.

Calling it a “modest but meaningful” adjustment to winding down the American presence in Afghanistan, Obama said Afghan forces were not yet as strong as they needed to be given a “very fragile” security situation and the United States will maintain a force of 9,800 through most of 2016.

Obama had previously aimed to withdraw all but a small U.S.-embassy based force in the capital, Kabul, before he leaves office in January 2017. Under the new plan, troops will be drawn down to 5,500 starting sometime in 2017 and will be based at four locations – Kabul, Bagram, Jalalabad and Kandahar.

The US President has been under pressure from his military advisers, Republicans, and a bipartisan group of national security experts to keep U.S. forces in Afghanistan, particularly as Afghan forces have struggled in assaults from Taliban militants, who briefly took over the northern city of Kunduz.

Afghan lawmaker, Shukria Barikzai, said keeping some U.S. troops in Afghanistan was the right decision he also called on the U.S. to crack down on all insurgents in the region, including in Pakistan. The U.S.-led coalition in Afghanistan ended its combat mission at the end of 2014, and since then Afghan troops have been in charge of the country’s security, with help from U.S. and NATO troops.

U.S. military and administration officials have been discussing a slower withdrawal timetable since the March visit to the White House of Afghan President Ashraf Ghani and Chief Executive Abdullah Abdullah. Obama said he spoke to the leaders on Wednesday (October 14).

Ghani has been more supportive of the U.S. presence than his predecessor, Hamid Karzai, who left office last year. Obama stressed that he viewed Washington as having a solid partner in the Afghan president. Ghani praised Obama’s decision, saying the assistance would help his government’s forces fight “a ruthless and cunning enemy.”

U.S. troops were first sent to Afghanistan by Obama’s predecessor, George W. Bush, soon after the September 11, 2001, attacks on the United States, in a U.S.-led effort to destroy al Qaeda and to oust the then-ruling Taliban that had sheltered the militant group. 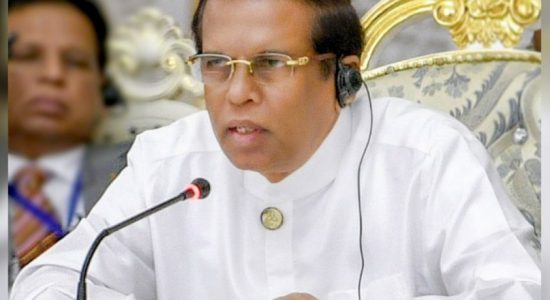 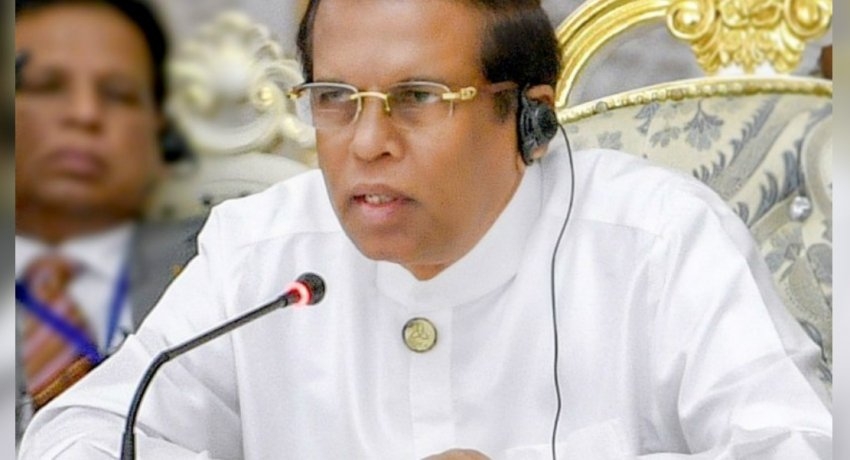