Boxer Manny Pacquiao, who boasts a fight record of 57 wins, six losses and two draws, was at the United Nations to receive the Asia Society’s Asia Game Changer of the Year Award.

Already a congressman in the Philippines Pacquiao has begun to set his sights outside the ring as he focuses more and more on the political arena.

The star announced he will run as a candidate for the 24-seat upper chamber in May 2016, to mixed reactions from fans.

After receiving the award, Pacquiao credited his humble upbringing in a village outside General Santos City, Philippines, for forming his desire to give back to the community. “I’ve experienced in life not having shelter and having to sleep in the street,” he said. “So even with my success I will never forget my past.” 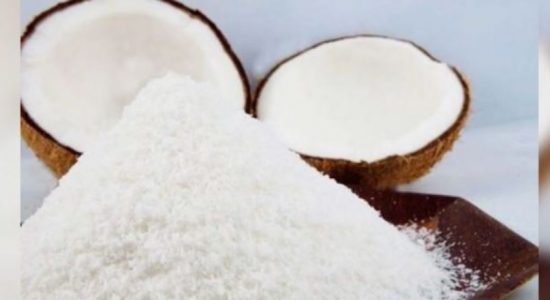 Philippines to assist in fight against drugs

Philippines to assist in fight against drugs