A daring bank robbery took place at a private Bank in the town of Dambulla.

A man with a hand-grenade had entered the bank at around 9 a.m. on Tuesday and had taken an employee of the bank hostage, before fleeing the premises.

An eye-witness stated that the intruder had given the teller a bag and asked that it be filled with money. The teller had followed the instructions. Thereafter, the robber had taken an employee, and fled in a three-wheeler.

The owner of the three-wheeler stated that the robber had stepped into his three-wheeler and wanted to go to Anuradhapura. He added that he got off after they passed the Bulagala School on the Anuradhapura Road and asked him to take the other gentleman back to the bank. 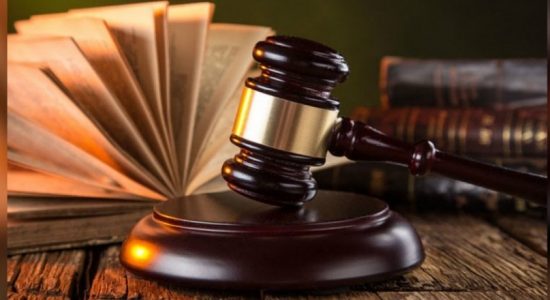