The Minuwangoda Magistrate today announced that the DNA samples obtained from Saman Jayalth, the brother of Kondaya had matched with the DNA obtained from the crime scene of the Seya Sadewmi Homicide.

The announcement was made when the case was taken up today after considering a motion that was made by the Criminal Investigations Department.

The Final DNA report on the Seya Sadewmi Homicide was presented to the Magistrate today by the CID and the CID documenting the report in court said that the DNA of the victims father was obtained in order to compile a final report on the homicide. 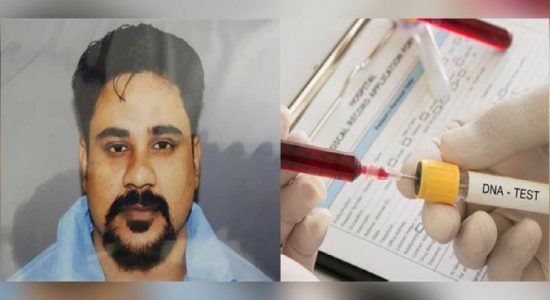 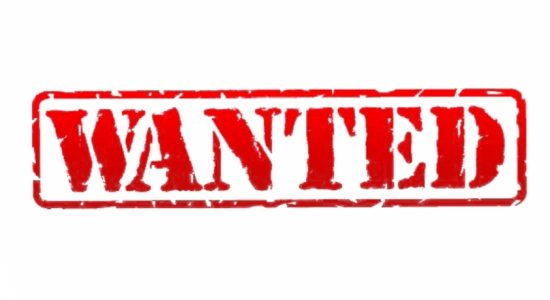 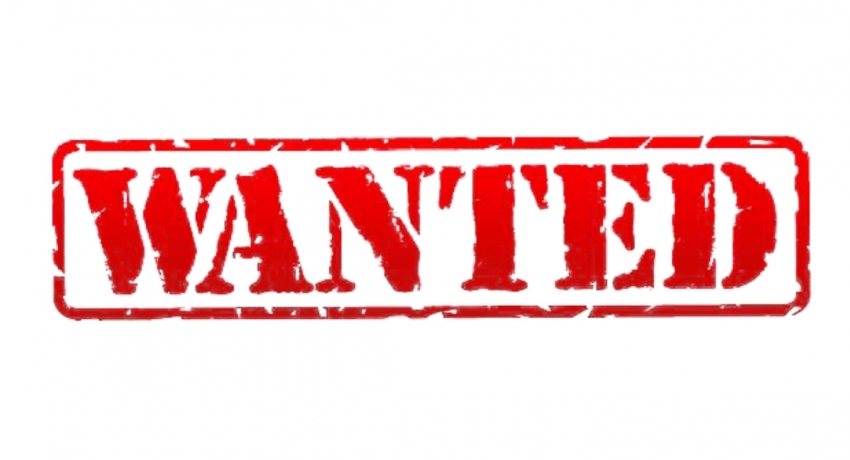