Over the years Indian fishermen have made a common practice of intruding into Sri Lankan waters to poach from lucrative fishing grounds.

Despite repeated calls for a stop to illegal fishing in Sri Lankan waters, and even the threat of arrests and the use of firearms on encroaching Indian fishermen – a lasting solution to this issue between Sri Lanka and its neigbour is yet to be reached.

Meanwhile, it was good day for the fishermen in Eravur, Batticaloa as they managed to bring back a catch weighing at 200 kilogrammes today.

Indian fishermen use an illegal method called bottom-trawling to engage in fishing in the Northern seas of Sri Lanka.

Bottom-trawling not only takes away the fish in the oceans but also damages the ocean bed, destroying marine habitat and resources.

Last year, the breach of  Sri Lanka’s maritime boundaries by Indian fishermen  was evident in Satellite images obtained by authorities. News 1st is in possession of footage which show Indian fishermen fishing in Lankan waters.

Nineteen Indian fishermen who allegedly breached the maritime boundary with Sri Lanka were arrested and handed over to the Department of Fisheries.

Navy Spokesperson Commander Indika de Silva, speaking to News 1st, said that the fishermen were arrested in the Eastern seas of Point Pedro and were escorted to the Kankesanthurai coast, following which they were handed over to the Department of Fisheries.

A joint operation by the Coast Guard and the Navy led to these arrests.

TNA MP M.A.Sumanthiran points out that the fishermen in the Northern Province are worst affected. And they as the Tamil National Alliance have taken this up with the government.

Opposition Leader R. Sampanthan also speaking on this issue points out that after the war came to an end in 2009, there was a desire on the part of the Northern fishermen to commence their fishing activity, because that has been their only livelihood. 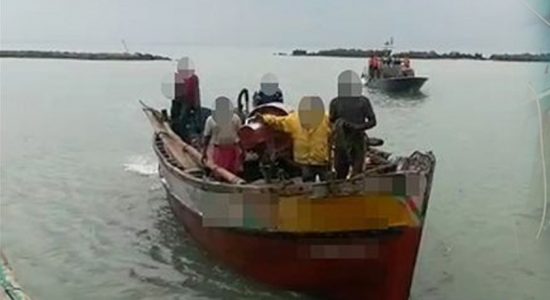 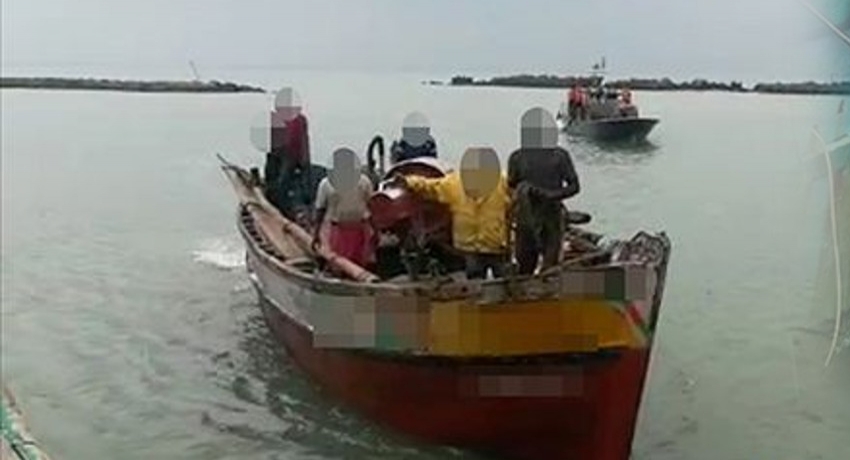