Tunisian National Dialogue Quartet has been awarded the Nobel Peace Prize for role in democratic transition.

According to the Norwegian Nobel Committee, The Nobel Peace Prize has been awarded for “its decisive contribution to the building of a pluralistic democracy in Tunisia in the wake of the Jasmine Revolution of 2011”. The committee also stated that the prize is intended to encourage Tunisian people. 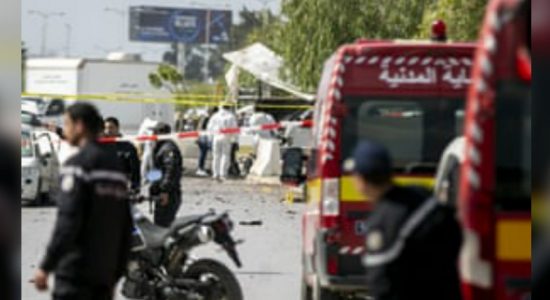 Three top diplomats from China, US and Russia to arrive in Sri Lanka 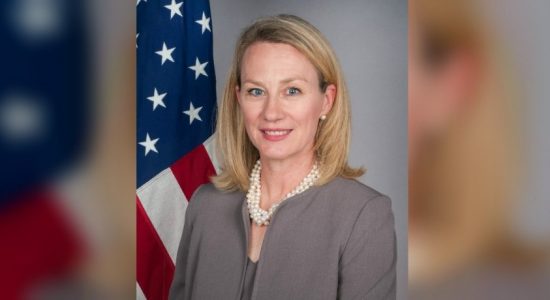 “Neither the senior nor the younger leaders could promise that they will end corruption” – Anura K. 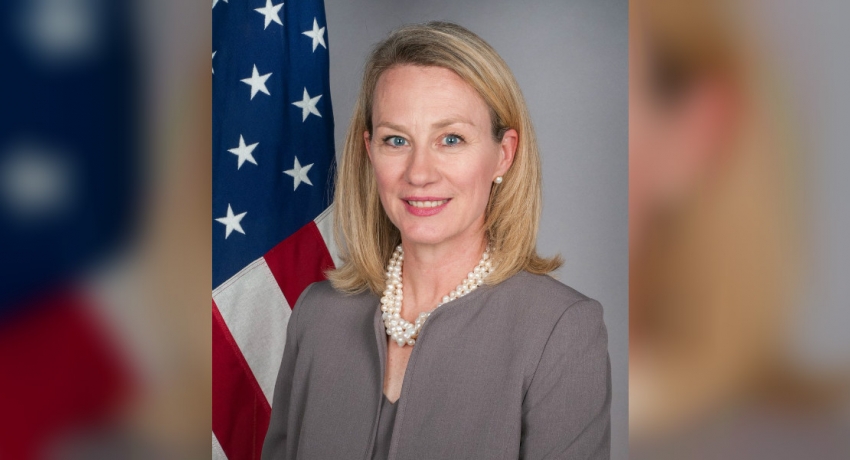 "This is the best political opportunity"- Anura K.

"Do not denigrate national security"