The Nobel prize in chemistry was awarded on Wednesday to three scientists who discovered how cells repair damaged DNA.

“These three laureates now have discovered the mechanism of damage and also discovered how the cell continually repair the DNA, maintains the DNA in the cell,” said Torleif Hard, professor with the Royal Swedish Academy of Sciences.

Hard added that the three scientists’ discovery makes the cure of genetic diseases and cancer possible in the future. 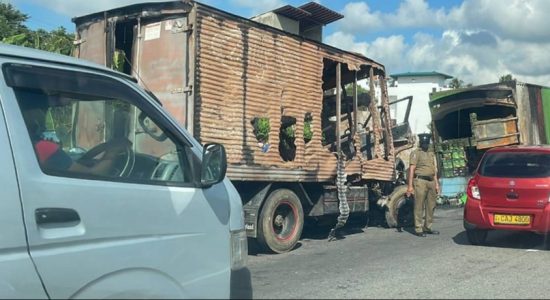 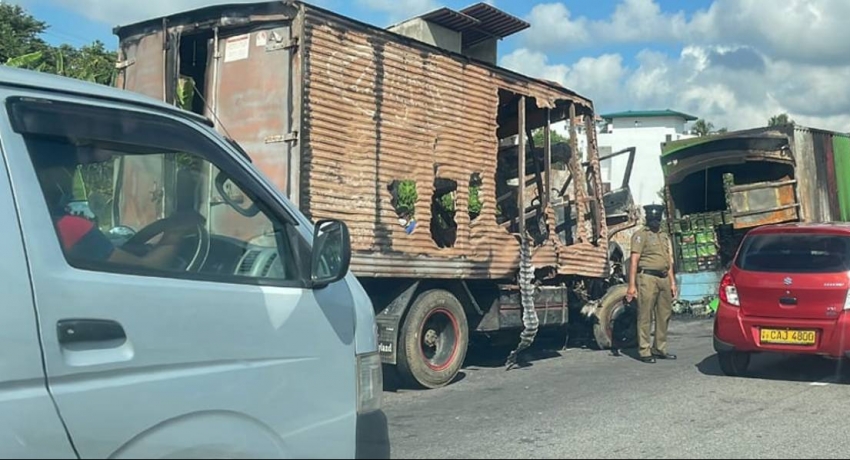