As part of his official visit to Japan, Prime Minister Ranil Wickremesinghe met with Japanese Emperor Akihito on Wednesday. 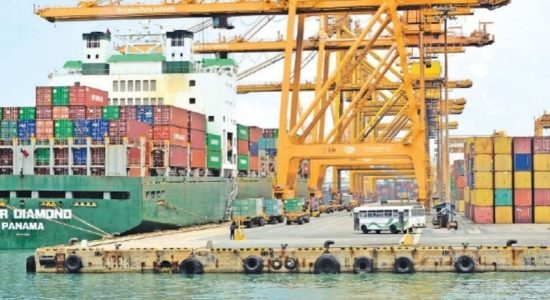