Prime Minister Ranil Wickremesinghe was extended a warm welcome upon his arrival for discussions at the the Imperial Palace in Japan.

This year marks the 70th anniversary since the end of World War two and it is a historic commemorative for our nation which brings us to mind the benefactor who has saved us, accepted us with tolerance, and allowed us to make our first step towards becoming a peace-loving nation whom we shall never forget.

He further stated that the late President Jayewardene is the cousin of PM Wickremesinghe’s mother, who at the St. Francisco’s Peace Committee delivered a speech saying hatred ceases not by hatred but by love and waived the claims against our nation for reparation and came to our side to support the maintenance of Japan’s sovereignty and our efforts to make an early comeback to the international community.

He went on to note that it was only six years after the end of the war and scars were still fresh and ‘imagine how such a hand of support that he had extended to our nation offered the much needed warmth to the broken-hearted citizens.’

This tolerance showed by Sri Lanka allowed us to begin our new journey afresh and today at the Senate meeting we agreed to upgrade the historical friendship that we had fostered to a comprehensive partnership that covers wide -ranging areas from politics to security to economy.

It is a great pleasure to report to you that significant results were achieved along with the production of the joint declaration on comprehensive partnership between Sri Lanka and Japan. That Japan, the public and private sector stands together stands ready to make positive contributions through cooperation as the new government of Sri Lanka ambitiously embarks upon efforts to tackle challenges such as economic reform, national reconciliation and good governance.

Japan should be allowed to resume its rightful place in the global community and the decision taken here today will be placed before Parliament to ensure not only bilateral support but that the Parliament as a whole agrees with this statement and as lisland nations we know the value of security and co-existence and the importance that we are guided by international principals as far as the law of the sea is concerned. 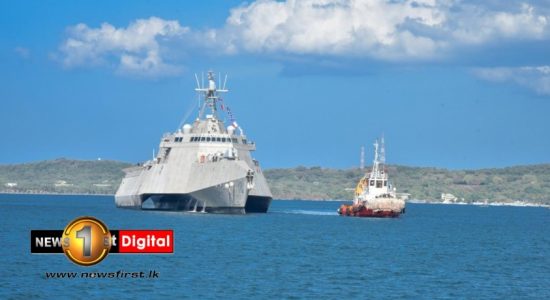 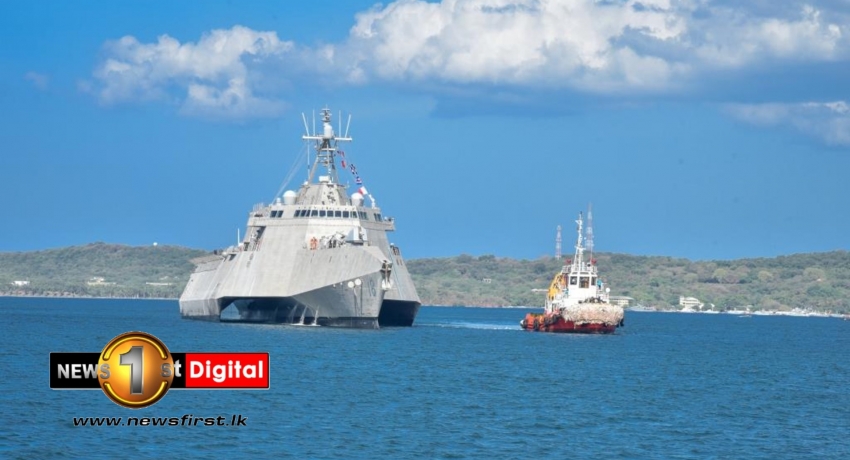